This incident started with a mask dispute

The two senior flight attendants have now been fired, leading to an extended court battle that has the potential to worsen labor relations at United.

This incident started with a 2020 flight

What United management says about the incident

On Thursday, United Airlines’ Senior Vice President of Inflight Service, John Slater, sent a memo to flight attendants sharing the company’s side of the story. As it’s explained, the company took the drastic measure of addressing all flight attendants about this because the union decided to publicize this case with misinformation.

According to the memo from management: 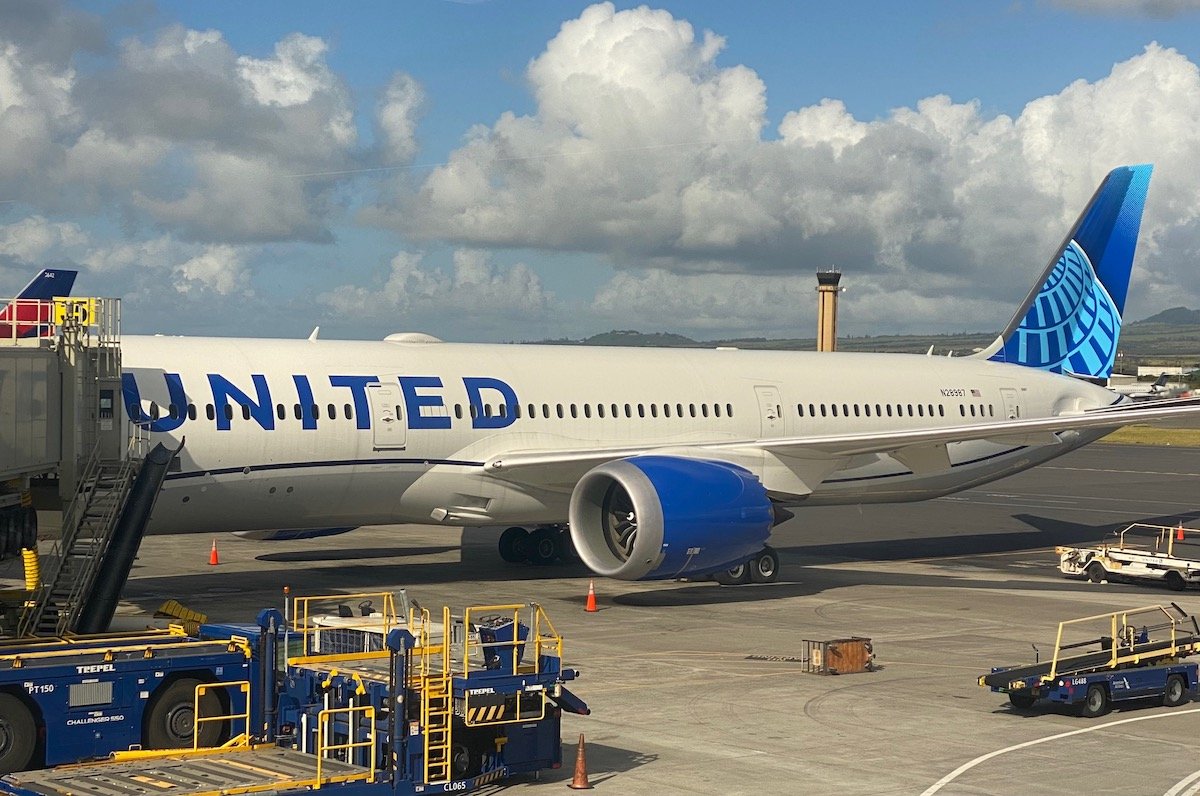 Management is accusing the union of retaliation

What the flight attendant union says about the incident

In response to Thursday’s memo from United management, the flight attendant union issued a statement sharing its side of the story. According to this: 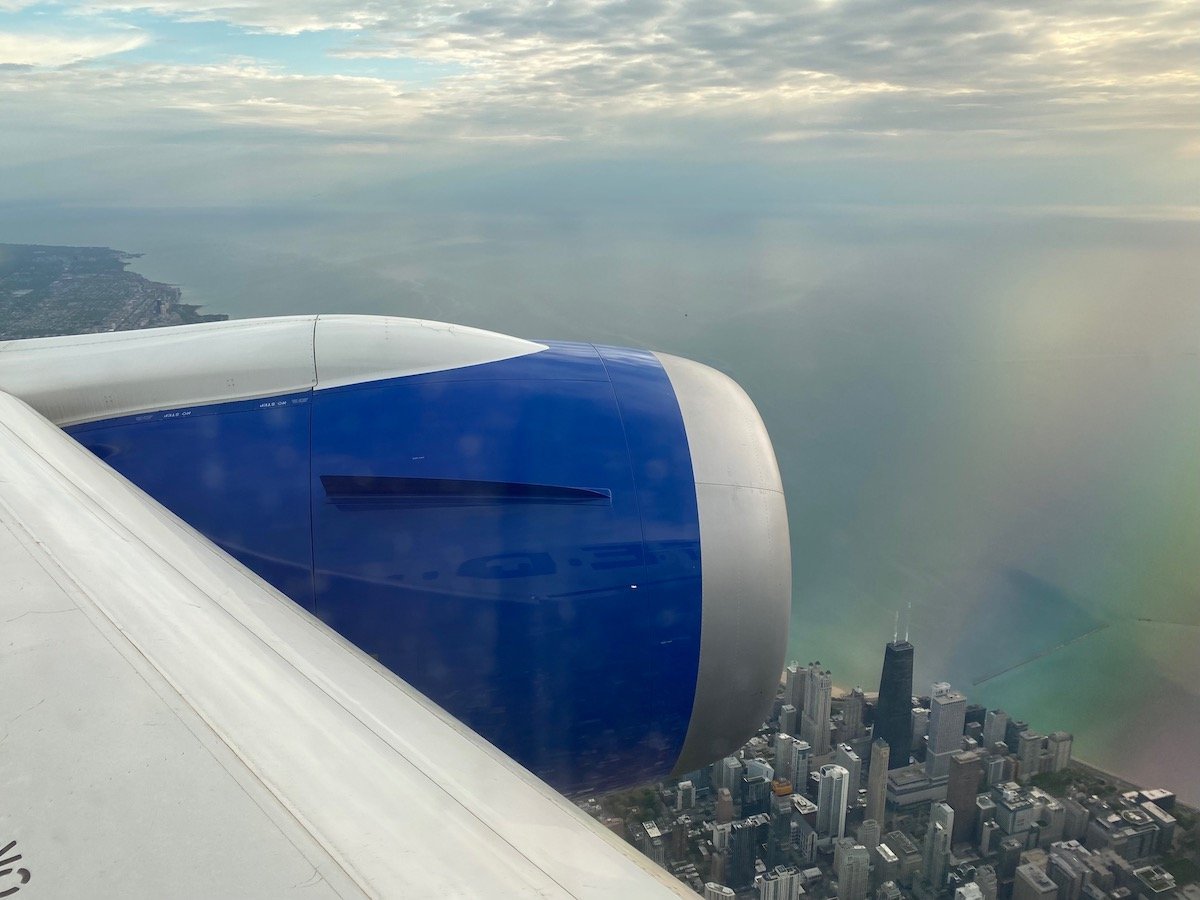 My take on this very strange dispute

Let me start by saying that I’m neither strongly for or against unions. I respect the right for employees to form unions. I think unions do good things, but I also think some unions do not-so-great things.

With that out of the way, a few thoughts about this particular case:

It’s reported that the union then tried to retaliate against the junior flight attendant, including making up false allegations. The union has been trying to sue the company over this incident, but hasn’t gotten far as of now. I’m curious to see how this situation evolves.

What do you make of this dispute? To those with inside knowledge, any clue what the sentiment is about this among rank and file flight attendants?