Move over Dubai and Auckland, or Los Angeles and Singapore, there’s not one, but two new “world’s longest flights” in town. And yes, entirely unsurprisingly, they both involve the South Pacific.At one stage, rising fuel costs and a global pandemic threatened to shutter most of the world’s longest flights, but the triumphant return of international travel is creating new desire for point to point, hassle free movement, sans connections.For Qantas and Air New Zealand, two of the airlines most impacted by the last two years, that means new flights to the places people want to go. Neither take the crown for number one on the world’s longest flights list, but they sure do shuffle the list!Air New Zealand Sky CouchWorld’s Longest Flight In 2022For now, the Singapore Air service between New York and Singapore remains the world’s longest flight.Clocking in at a truly impressive 9,537 miles, the ultra-long haul route on the Airbus A350-900ULR maintains a healthy 500 mile lead over Qatar Airways with its Auckland – Doha flights in second place.The Qatar Airways flight is paused for the time being and is currently operating with a stop in Adelaide, Australia en route but will resume once New Zealand opens borders.A virtually matching “world’s longest” Singapore Air flight between Singapore and New York Newark Airport (EWR) is technically the world’s second longest flight, but to have two flights by the same company between the “same” two cities as the top two seems a bit excessive.Just behind that Qatar Airways flight in second, or third (depending how you see it) is the currently paused London Heathrow – Perth flight from Qantas, which is soon due to resume with Australia reopening. That flight, at 9009 miles puts it on the podium as the world’s next longest.Qantas, with a mission dubbed “Project Sunrise” has ambitions for even longer flights.Two New Flights Break Into Top 10 LongestFor the rest of the top 10, the battle is intense, and the middle of the leaderboard is in the midst of a serious shakeup with a flurry of announcements.Qantas surprised the travel world this week with a shock announcement of new Melbourne – Dallas flights with a long range Boeing 787-9 Dreamliner, which operates the London to Perth service. These flights are set to commence in December 2022.That flight now sits directly behind the company’s London flight for the fourth (or fifth) longest flight in the world. And in the same week, not to be outdone, Air New Zealand decided to shake up air travel with its own announcement as well.Air New Zealand will claim the title for the fifth (or sixth) longest flight when it launches new service between Auckland and New York, in September 2022. It’ll be the first time the two cities have been directly linked. Personally, I can’t wait.Emirates‘ Dubai – Auckland flight loses its slot in the top five as a result, and Singapore Airlines service between Los Angeles and Singapore falls down the list as well.From there on out, San Francisco – Bangalore from Air India, United’s flight between Houston and Sydney, and the Qantas flight between Dallas and Sydney round out the top 10 longest commercial routes in the world.Ultra-Long Haul Fights Are BackFrom the edge of disappearing, ultra-long haul flights are clearly back — big time. A flurry of announcements has shaken up the top 10 already, and it’s only March.As countries continue to reopen, more will likely follow. Why? One result of the global health crisis was a renewed interest in “trading up” with travel.It may only be temporary, but with travel budgets unspent from the last two years, leisure travelers are buying business class and premium economy in numbers never seen before. A renewed interest in “hassle free” travel has accompanied it, with people less willing to take random connections when better opportunities exist.For ultra-long haul travel, that’s a good thing. 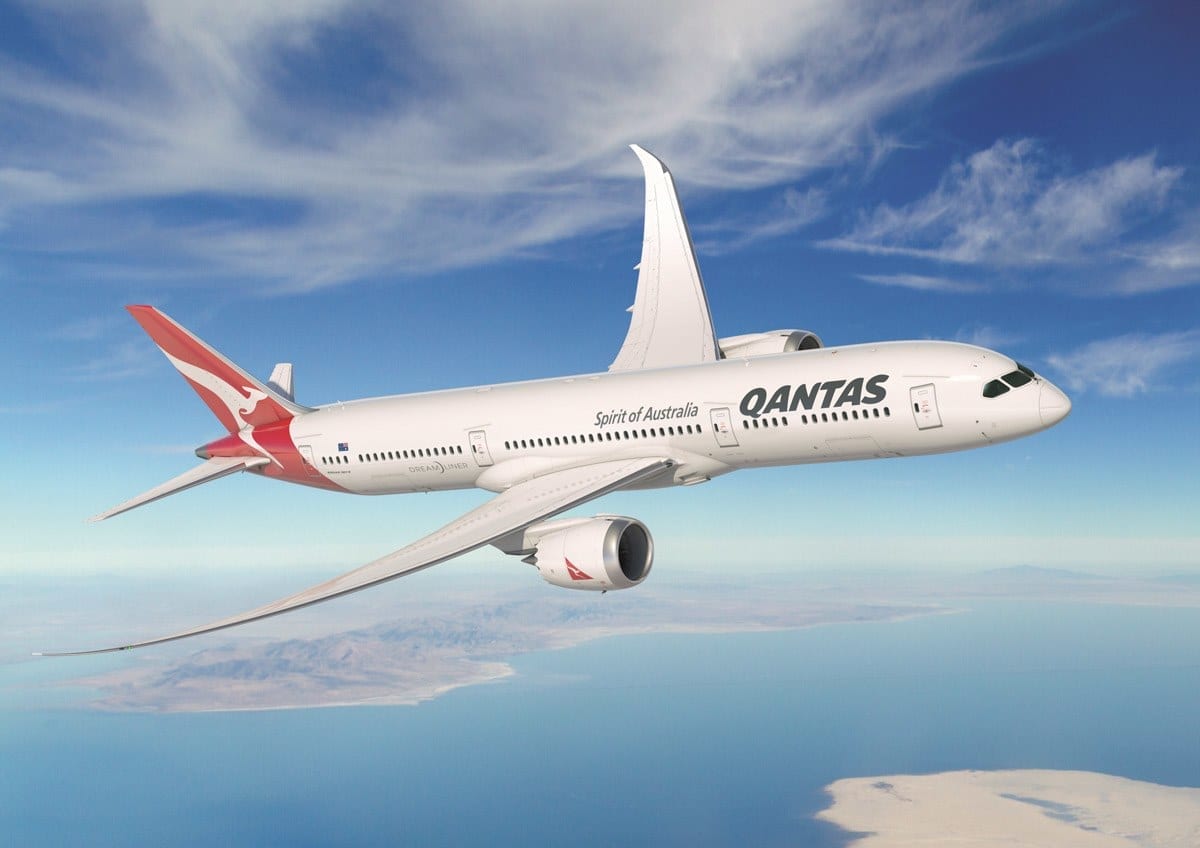 DIGITAL I.D. CAN NOW BE USED AT SELECT TSA CHECKPOINTS