Now reading: The most beautiful historic sites in Savannah, Georgia
Share
PrevNext
ESTABLISHED IN 1733 after General Oglethorpe and the passengers of the ship Anne landed on Yamacraw Bluff, Savannah, Georgia is well-known as America’s first planned city. With a rich background that’s as tangible as the city’s thick humidity — impossible not to feel — Savannah is brimming with stories of the past. To more deeply understand the powerful history first-hand, stroll among the quaint and quiet streets, find solace beneath the shade of majestic oak trees, and immerse yourself in incredible architecture that takes you back centuries. Here are the most important historic sites in Savannah. 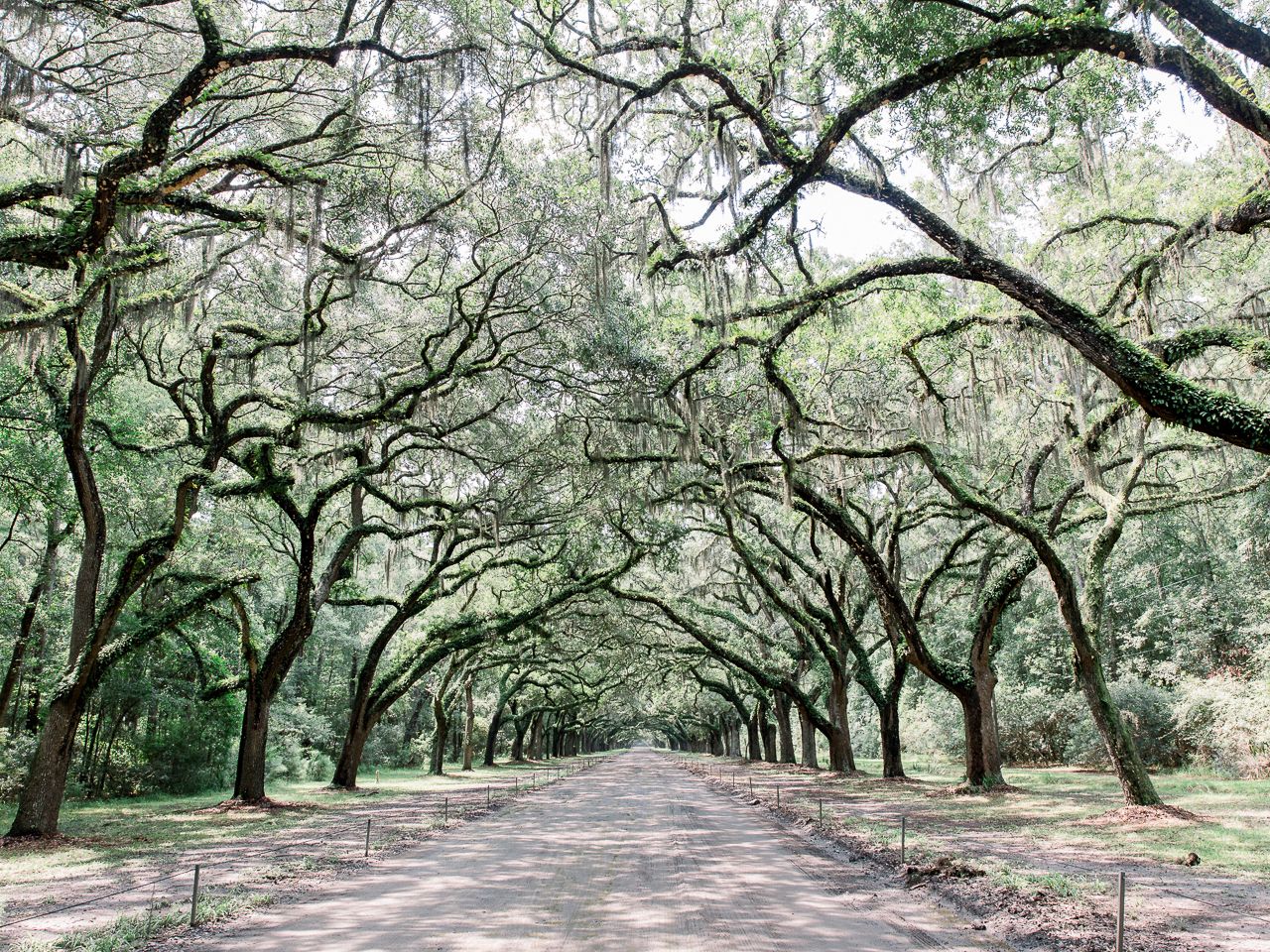 The largest National Historic Landmark District in the United States, Savannah’s Historic District is distinguished by a grid pattern known as the Oglethorpe Plan. Consistently lauded as America’s most walkable city, this is an ideal location to start your itinerary. As you explore the 22 remaining oak-lined squares, or “wards”, you’ll come across historic points of interest and lush green landscaping at nearly every turn. 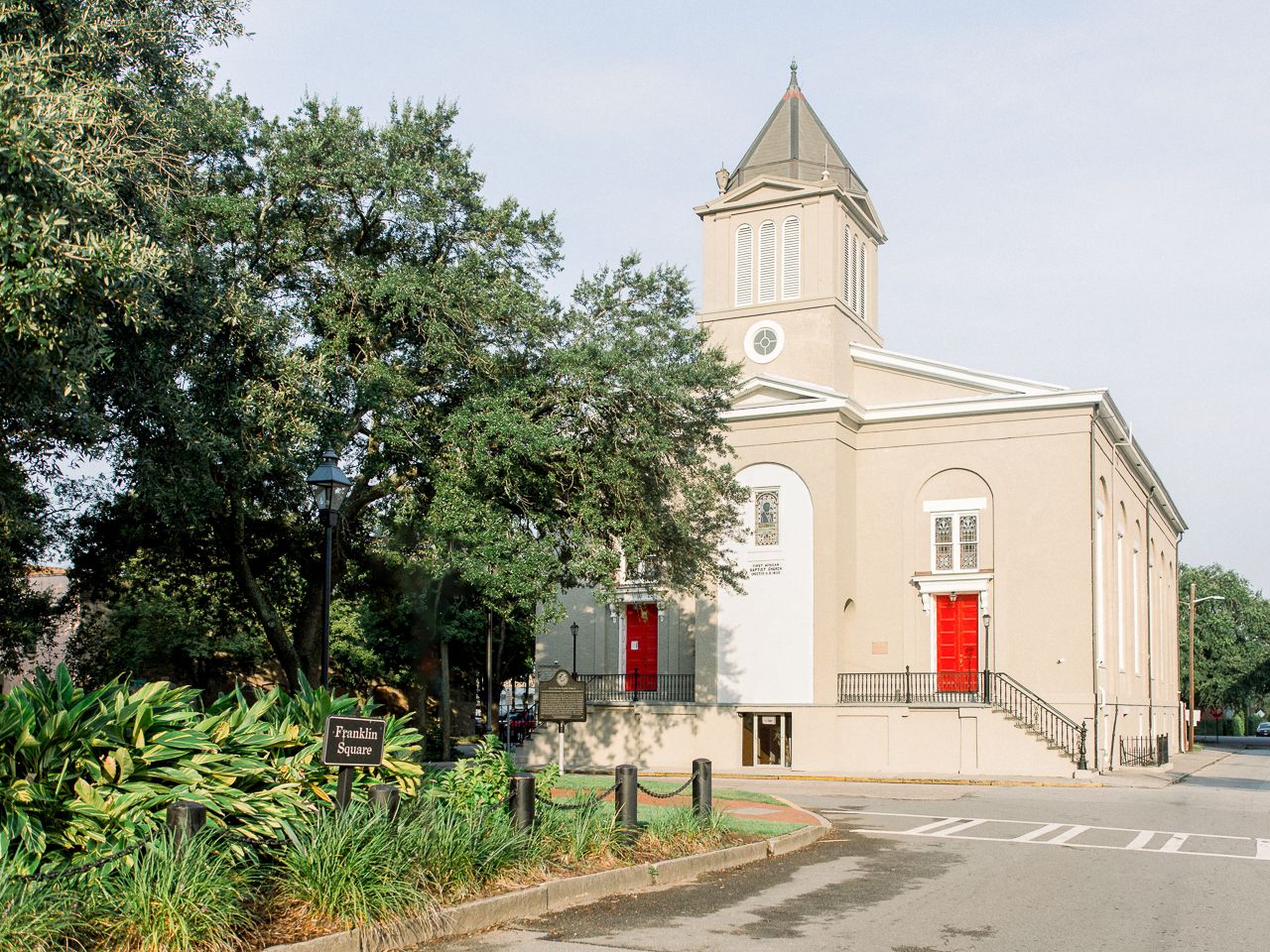 Older than the United States, First African Baptist Church was organized in 1773 by Reverend George Liele and recognized as an official place of worship in 1777. Recorded with the National Registry of Historic Landmarks and Places, it’s the oldest Black church in the nation. With over 200 years of history preserved, artifacts still on the premises include an archive room going as far back as the 1800s, original pews handmade by the enslaved, the oldest pipe organ in Georgia, and a congregation-erected edifice that has been standing since 1859.

Playing an important role in the Underground Railroad, take a guided tour to learn how Deacon Haynes actively helped enslaved people escape on their journey towards freedom. Especially moving are the ventilation holes made in the shape of a BaKongo Cosmogram — an African prayer symbol signifying birth, life, death, and rebirth — found in the original floorboards under which escapees took refuge. 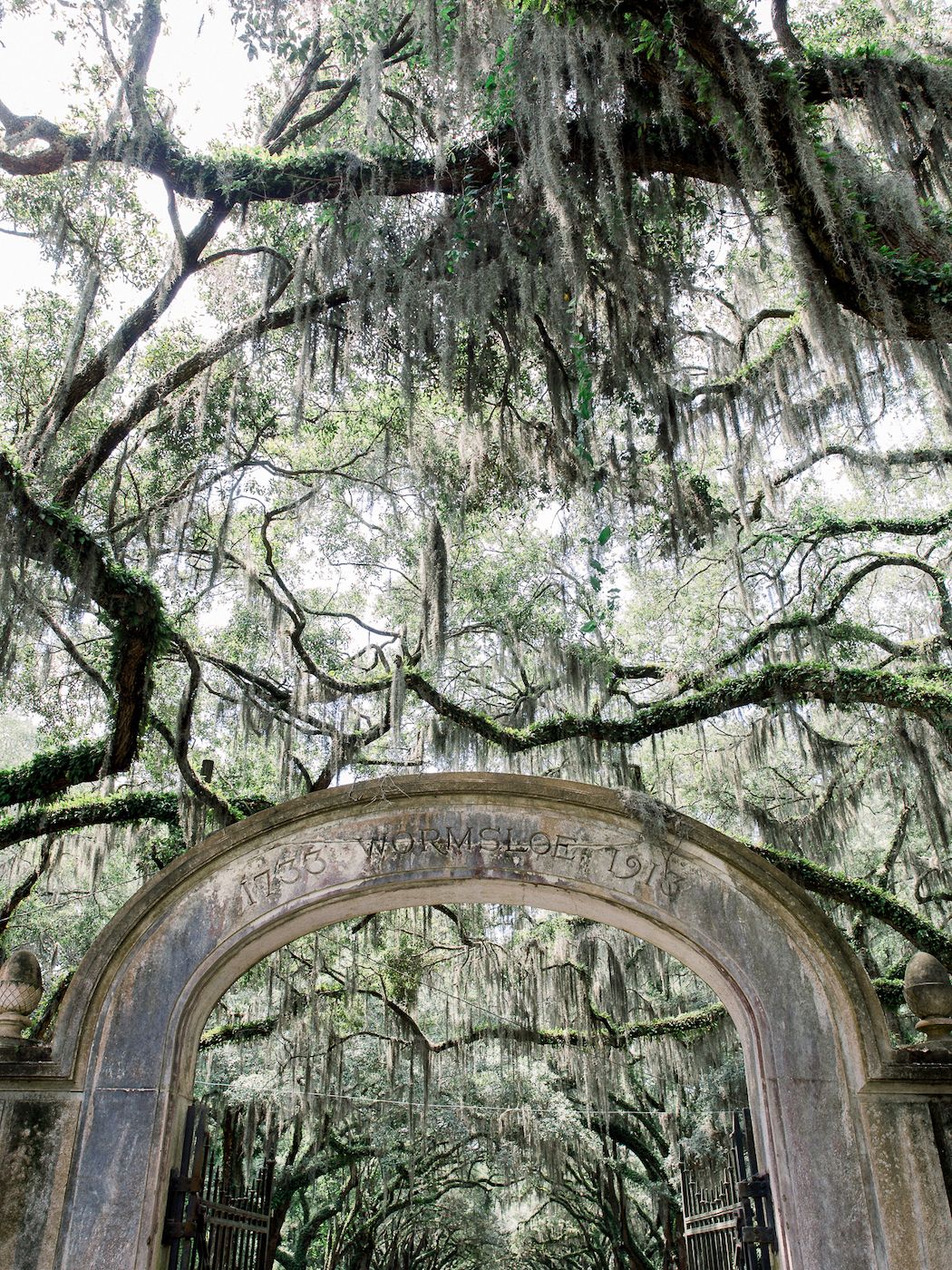 One of the most photographed historic sites in Savannah, over 400 live oaks draped with Spanish moss line both sides of the mile-long avenue leading to Wormsloe State Historic Site — the estate belonging to Noble Jones, who was one of the original colonists that came to Savannah with General Oglethorpe in 1733. Visit the on-site museum and gift shop to watch a short film, or follow a walking trail to see the 18th-century tabby ruins and original burial ground of the Jones family. 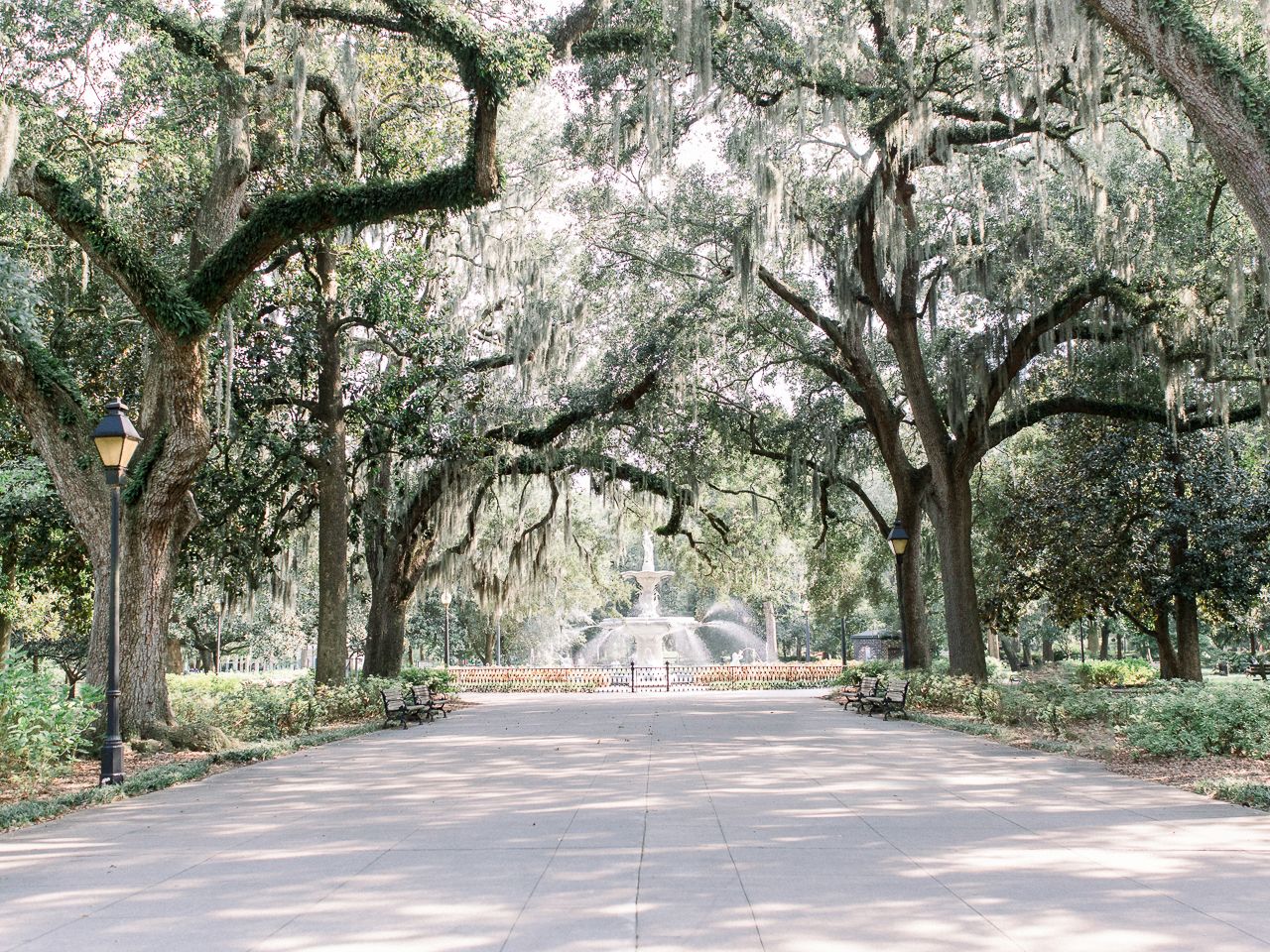 Inspired by picturesque Parisian parks, in 1858 a spectacular fountain surrounded by a wrought-iron gate was added to the north end of Forsyth Park. It remains one of the most recognized sights in Savannah, despite decades of updates having altered its original appearance.

Lining the perimeter of the 30-acre park are mature oak trees shading walking paths and benches. Find a seat to people-watch, or listen to the soothing sound of the water as it sprays over the statues. For another sensory experience, meander to the west side of the park where you’ll be enveloped by the aromas of the fragrance garden, designed for the visually impaired. 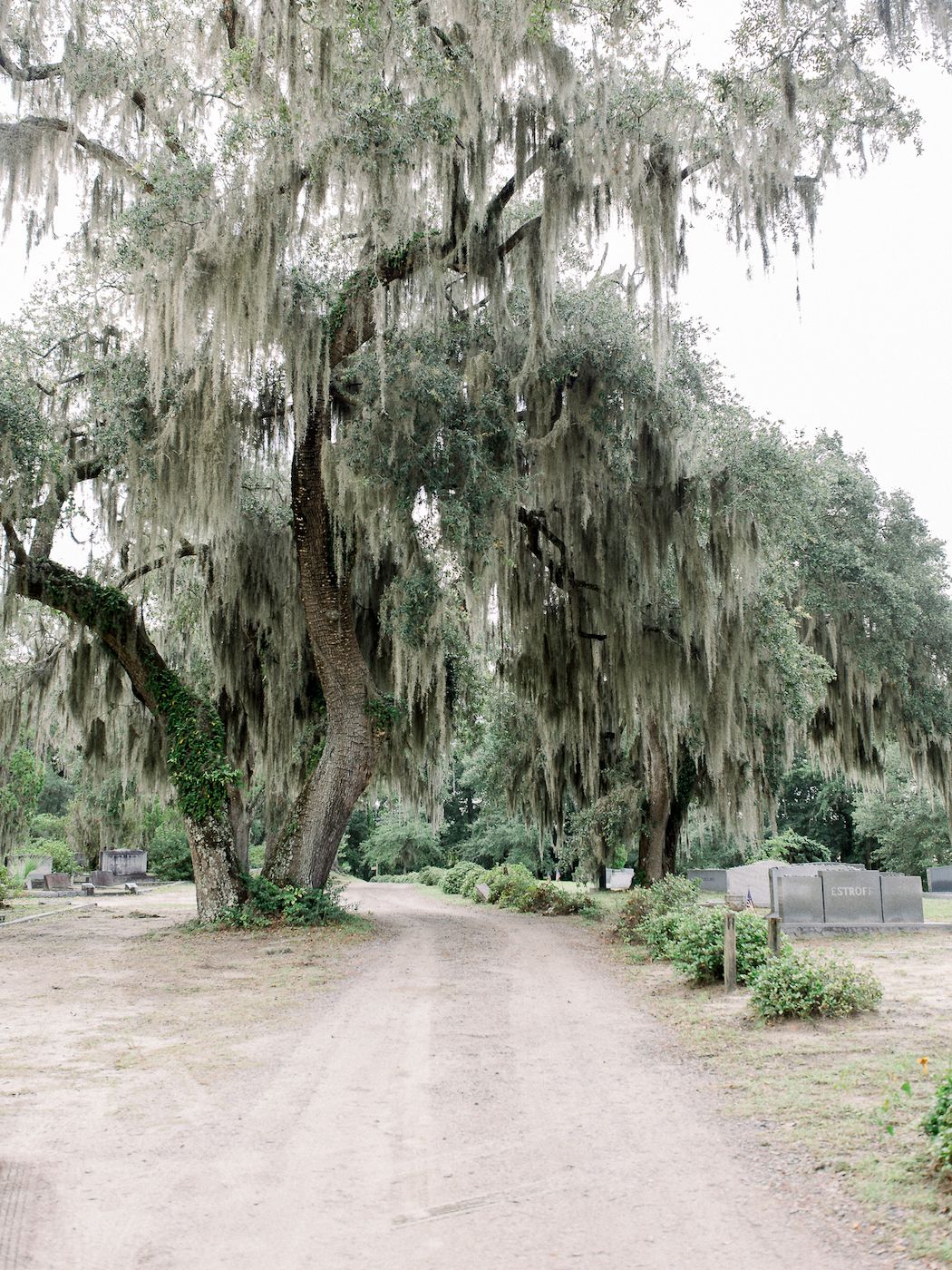 If you only have time to visit one cemetery while in Savannah, make it Bonaventure Cemetery, translated from Italian to mean “good fortune”. Eerily beautiful, live oaks are abundant through the cemetery’s 160 acres, accented by colorful azaleas in the Springtime.

Made famous by the iconic Bird Girl statue seen on the cover of John Berendt’s novel Midnight in the Garden of Good and Evil (since moved to Telfair Museum), take an enchanting walk through the sculptures, monuments, and tombstones. 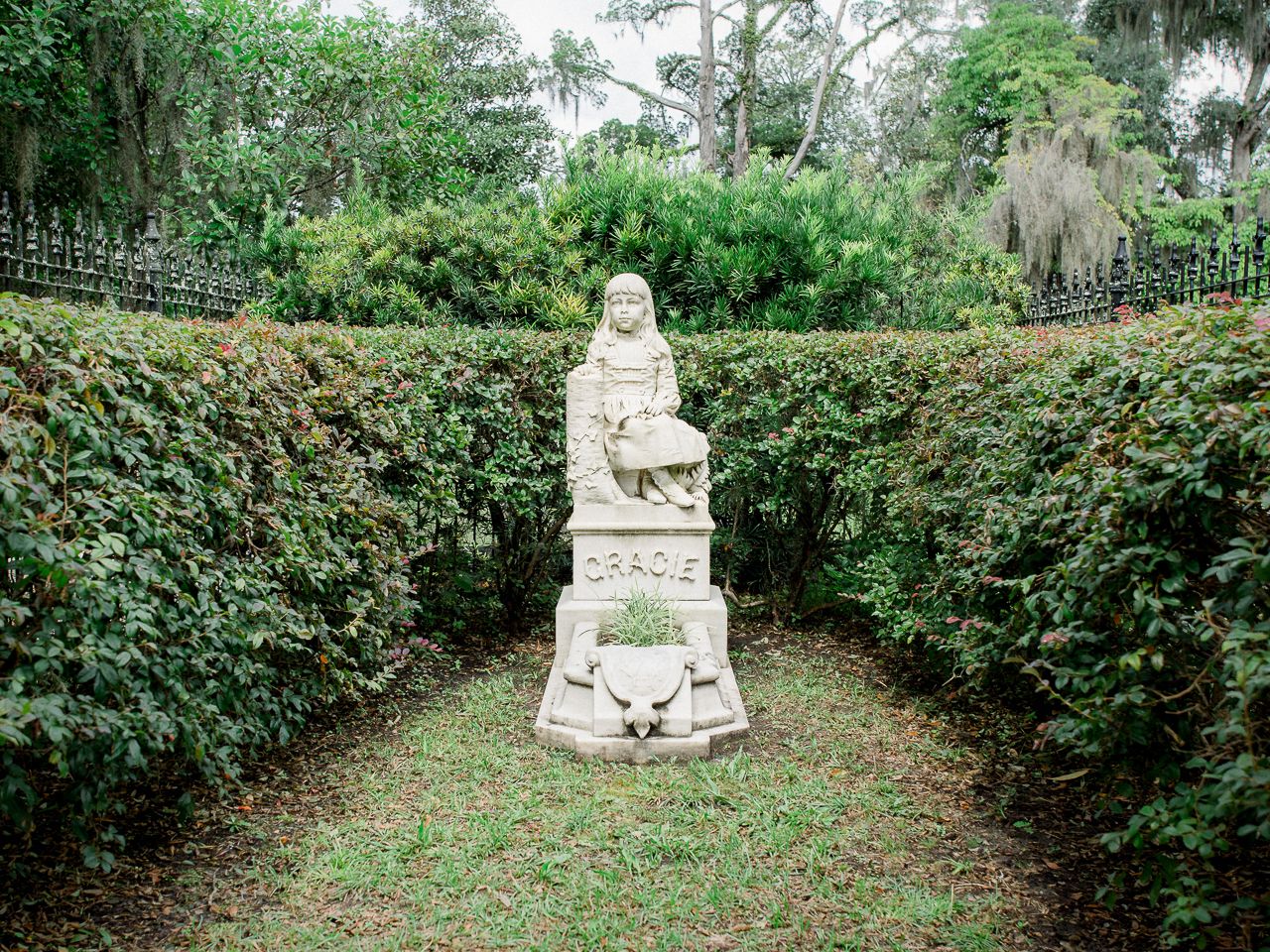 While the land was privately purchased in 1846, in 1907 it opened to the public and now serves as the final resting place of several noteworthy figures. Academy Award-winning songwriter Johnny Mercer, Little Gracie Watson, and Georgia’s first governor Edward Telfair, are just a few of the most-visited gravesites. Explore at your own pace, or take one of the numerous guided tours offered for a more in-depth adventure. 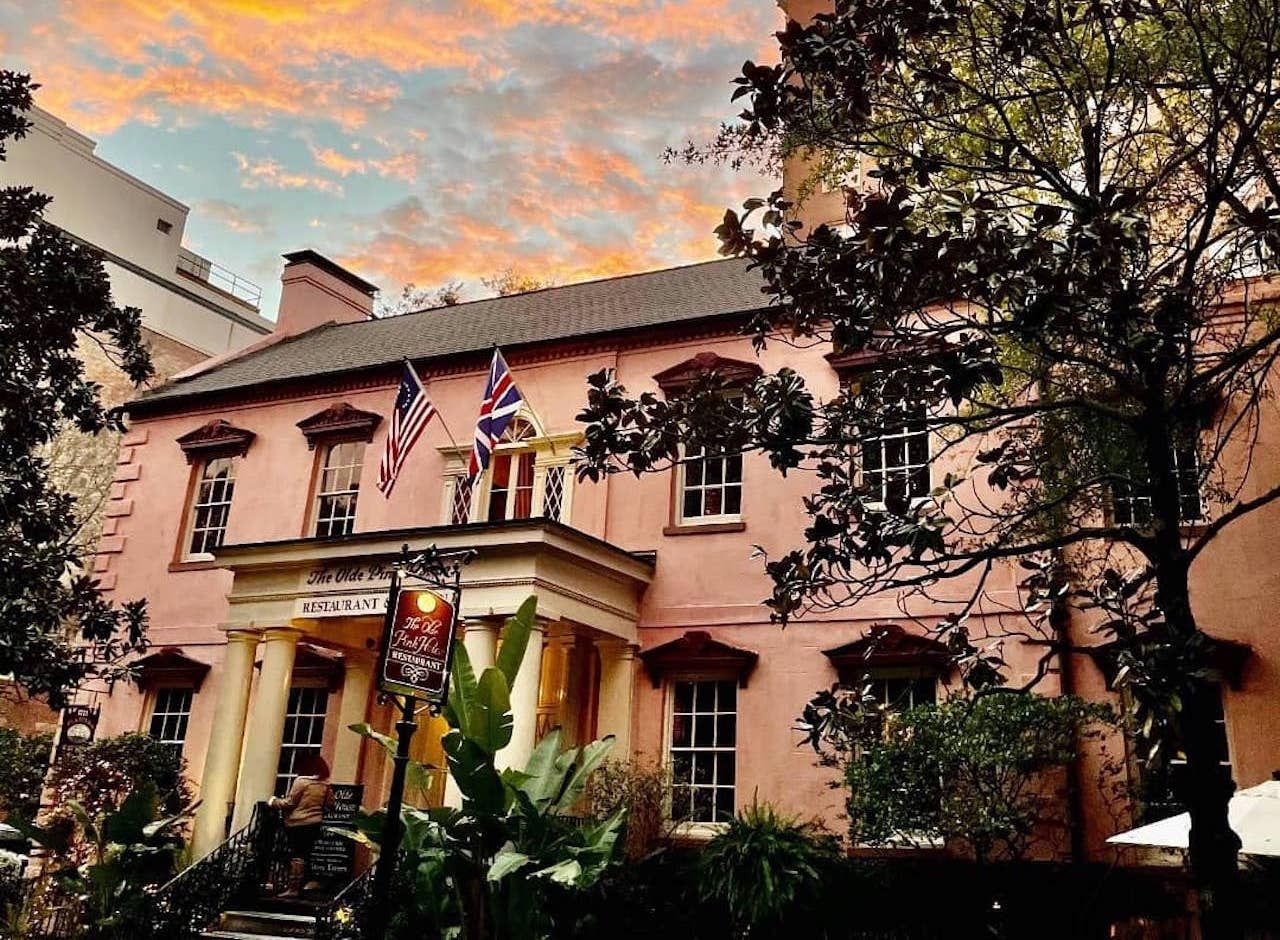 Located on Reynolds Square in Savannah’s Historic District, construction of the Habersham House began in 1771, eventually becoming the location of covert meetings that contributed to the sovereignty of the 13 colonies. When the infamous Savannah fires of 1796 destroyed over 200 buildings, Habersham House luckily survived. In 1811, it became known as Planters Bank — Georgia’s first bank.

Though this establishment has changed hands numerous times and was once neglected, it’s since been restored to its original beauty. Why pink? It certainly wasn’t intentional. The structure was built with red bricks and covered in white plaster. Due to poor quality, the red continuously bled through, changing the exterior from white to Jamaican pink. While frustrated owners continued to cover up the pink with white paint, the color has been embraced since a change of ownership in the 1920s, thus The Olde Pink House is known for its signature hue.

Currently, a restaurant, it’s a great spot for drinks in the basement tavern or an elegant dinner on their main floor. The cast-iron bank vaults have been transformed into a wine cellar and private dining area for two. To this day, it’s said that the friendly ghost of James Habersham Jr. frequently haunts The Olde Pink House — and he’s not alone. While there are various spirits known to make appearances, common are apparitions of enslaved children who passed from yellow fever, amusing themselves by playing tricks like locking occupants in restrooms and knocking over wine bottles. 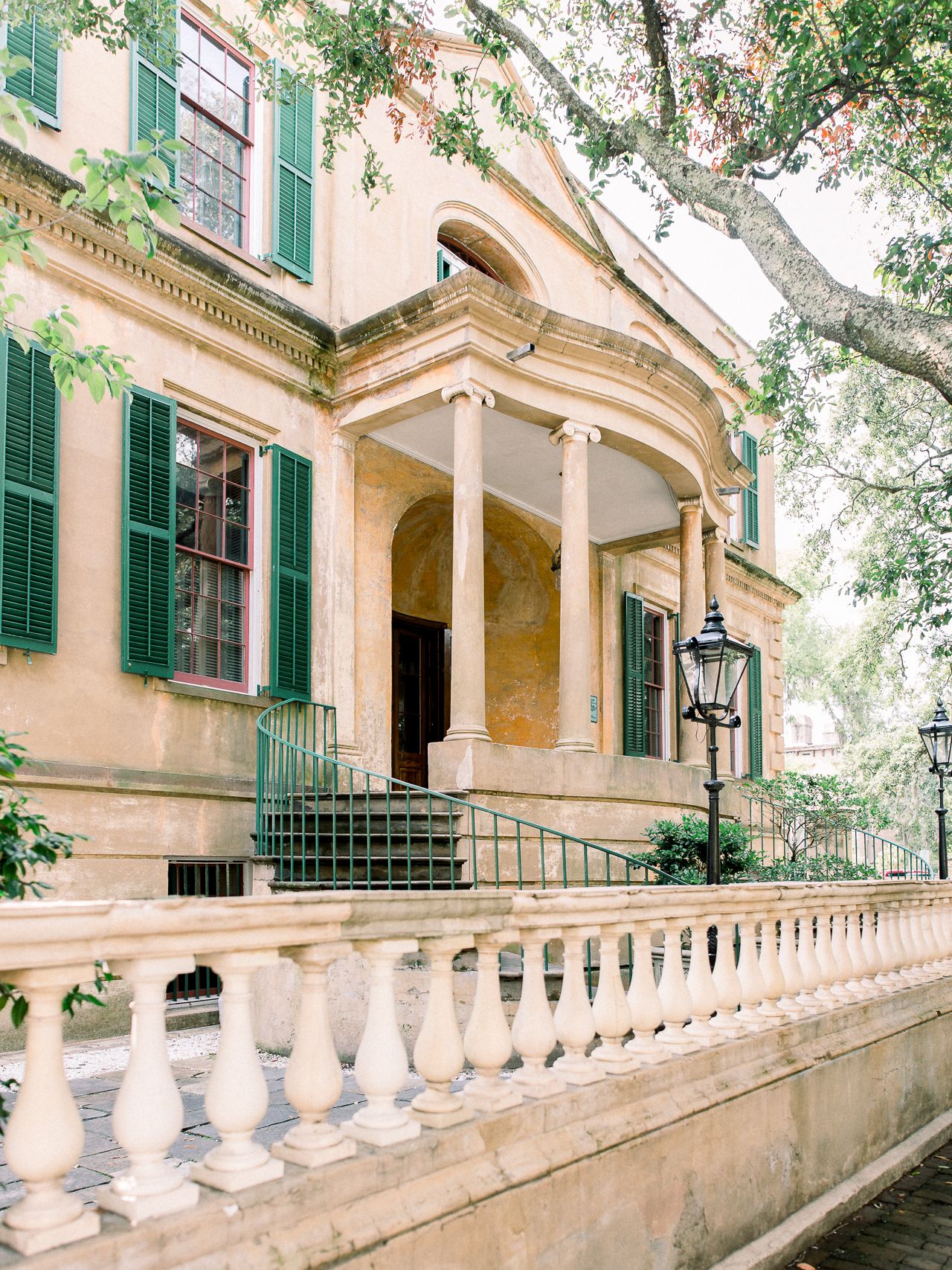 Built in 1819, visitors can take a self-led audio tour of the Owens-Thomas House and Slave Quarters, a National Historic Landmark. The same ticket will provide access to two other historic sites in Savannah through Telfair Museums. The additional museums are only a five to ten-minute walk away.

Recognizing all persons that occupied this property, the tour at Owens-Thomas House not only addresses the disparity between the enslavers and enslaved but depicts daily life of enslaved people in depth. You’ll be able to view intact living quarters for enslaved people, browse the parterre garden, and walk through the mansion and carriage house owned for 121 years by the Owens family.