On Monday, June 28, 2021, SWISS is expected to reveal the details of its new premium economy product. SWISS premium economy will be available on select long haul flights starting in the fourth quarter of 2021 (the original plan was that the product would be available as of spring 2021, so late 2021 isn’t bad when you consider the pandemic).

It’s expected that SWISS’ fleet of Boeing 777-300ERs will be the first to get this new cabin, in a project that’s expected to cost 40 million CHF. 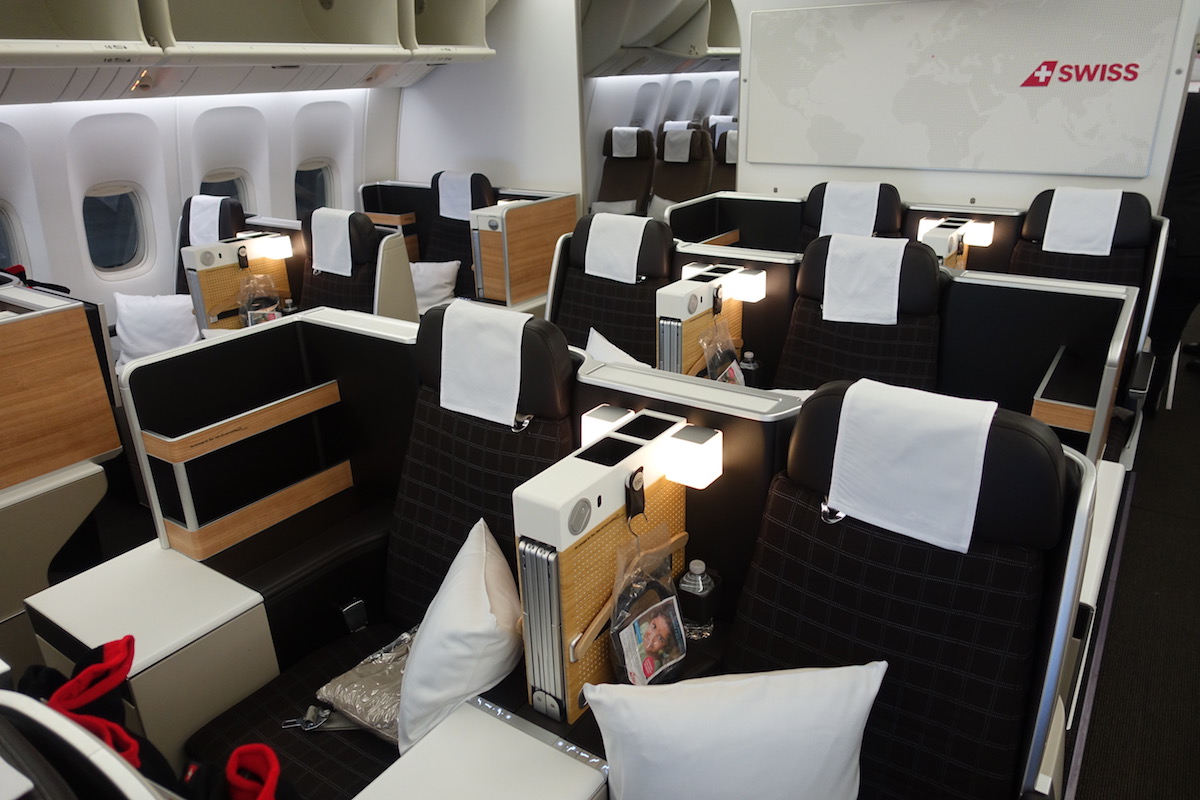 SWISS will install a premium economy cabin with 24 seats, so you can expect seats to be in a 2-4-2 configuration. Compared to economy, premium economy will offer a 10% wider seat, 20% greater pitch, and 25% greater recline. Only time will tell if this premium economy product is also installed on the carrier’s A330s and A340s. SWISS plans to retire a total of five long haul planes this year, and it hasn’t yet been decided whether A330s or A340s will get the chop. SWISS has just spent millions of dollars refreshing the cabins of its five A340s, so it would be interesting to see the airline reconfigure those planes yet again.

What should we expect from SWISS premium economy?

In a matter of days we should learn more about what premium economy product SWISS has selected. Management at SWISS has made it clear that there’s growing demand for something between economy and business class, especially on a premium airline.

I find it interesting that SWISS is the last major Lufthansa Group airline to install premium economy, as Lufthansa, Austrian, and Brussels, all already have premium economy. My guess is that we’ll see something very similar to the product on other Lufthansa Group airlines. With eight seats per row on the 777 and the stats that have been shared, it doesn’t sound like this will be a particularly remarkable premium economy. 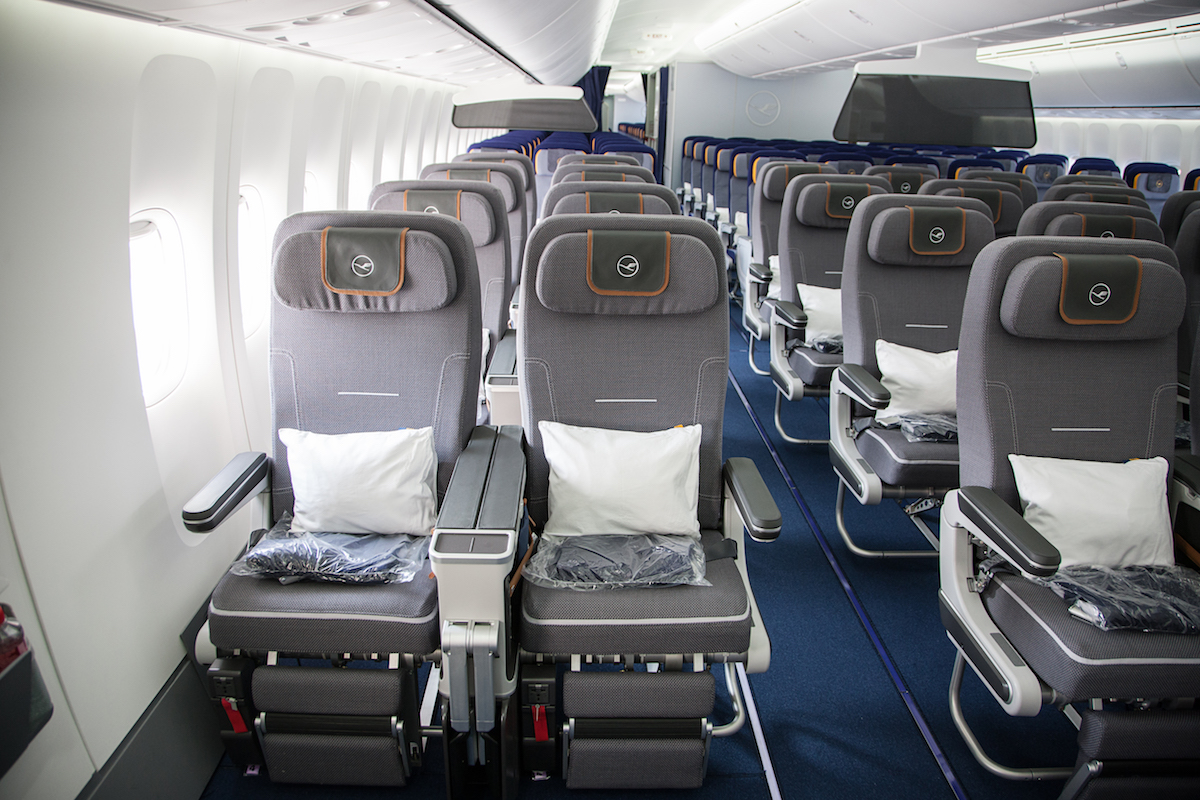 Next week we should learn the details of SWISS’ new premium economy product, which will be available on 777 aircraft as of later this year. It’s great to see SWISS still moving forward with premium economy, despite the pandemic.

Now we’ll just have to wait for the details, and particularly whether the premium economy cabin comes at the expense of business class seats or economy seats.

What do you make of SWISS introducing premium economy?