On December 18, 2020, Buddha Air accidentally operated a flight carrying 69 passengers to the wrong destination. The Nepalese airline was supposed to fly an ATR-72 from capital city Kathmandu to Janakpur, but instead the airline accidentally flew to Pokhara.

This isn’t one of those cases where an airline accidentally landed on the wrong runway or at a nearby airport, but rather the airline operated a flight to a completely different airport in the opposite direction. Janakpur is about 75 miles to the southeast of Kathmandu, while Pokhara is about 90 miles to the northwest of Kathmandu.

The airline claims it took swift action to fix the situation, and within 33 minutes of landing in Pokhara, the airline refueled and obtained permission to operate a direct flight to Janakpur, a route that isn’t usually operated nonstop. The passengers made it safely to Janakpur, though a couple of hours behind schedule.

How did this happen?

The airline blames this error on two factors:

It’s not known whether the mix-up stemmed from a mistake by the pilots or the ground crew. I could see this having happened in one of two ways:

As the airline describes this situation:

In Buddha Air, we believe every fall makes us stronger, thus we formed an internal investigation committee to find the root cause of this mishap to make sure it is not repeated in the future. We have modified our procedures and manuals accordingly. We have also presented the investigation report to the Civil Aviation Authority of Nepal (CAAN) and will follow all directives from the authority after their inquiry.

What is Buddha Air? 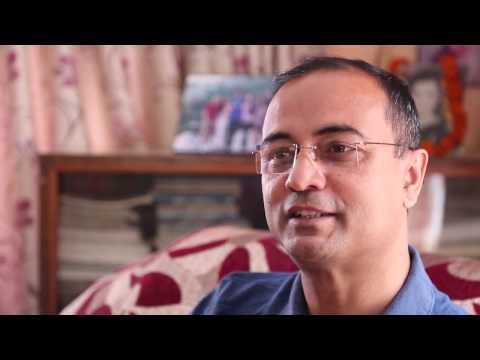 On December 18 Buddha Air accidentally operated a flight to the wrong destination. A mix-up caused a flight to operate in the opposite of the intended direction, though fortunately the airline seemed to handle the situation well. While passengers did get delayed by a couple of hours, at least they ended up making it to their destination safely.

(Tip of the hat to Jack, featured image courtesy of Solundir)

Most Compelling Photos of 2020