It’s official — for the first time since the start of the pandemic, the US will introduce a consistent testing protocol for travelers. While we first learned about this yesterday, the exact details of the testing requirement have now been published, so I wanted to update this post to reflect that.

US to require COVID-19 testing for travel

The US Centers for Disease Control (CDC) has announced that as of January 26, 2021, international air travelers entering the United States will be required to get tested prior to travel:

As the CDC explains in a statement:

“Testing before and after travel is a critical layer to slow the introduction and spread of COVID-19. This strategy is consistent with the current phase of the pandemic and more efficiently protects the health of Americans.

Variants of the SARS-CoV-2 virus continue to emerge in countries around the world, and there is evidence of increased transmissibility of some of these variants. With the US already in surge status, the testing requirement for air passengers will help slow the spread of the virus as we work to vaccinate the American public.”

Both Canada and England have recently introduced similar restrictions, though in the case of both countries, the pre-travel testing is in addition to a mandatory self-quarantine requirement for arrivals from most destinations.

In the case of the US, this will be the most drastic and consistent measure yet. Recently the US introduced a testing requirement for select travelers from the UK (due to the new strain of coronavirus), but that’s all we’ve seen so far. The US will require pre-travel testing

My take on the US adding COVID-19 testing requirement

Many would argue that the US is about a year late here in adding a testing requirement. On the one hand, there’s a light at the end of the tunnel, with widespread vaccination imminent. On the other hand, it’s a dark winter, and we still have a very real problem. What do I make of this policy change?

On the surface the US requiring testing for arriving international travelers doesn’t seem very logical to me, in the sense that the US has among the highest cases in the world right now. Therefore someone coming from another country will likely pose less risk than the average person already in the country.

However, there are two major reasons that the US requiring pre-travel testing for international travelers potentially makes sense:

This will present a major logistical challenge for many travelers. For example, many Americans have been traveling to Mexico, so will these vacation hotspots have the infrastructure in place to provide testing to all these American visitors? The good news is that a rapid antigen test will qualify for this requirement — that makes the logistics easier, but one has to wonder if countries can get the supplies they need.

The other major concern was that in many parts of the world getting an appointment and getting tested within 72 hours simply isn’t practical. I’ll be curious to see what kind of exceptions the CDC adds in this regard. Could this be the end of US travel bans?

The US currently has travel bans in place for most of Europe. These were introduced in the spring of 2020, and it’s not terribly logical that they were maintained. For example, does it make sense that over the summer the US banned visitors from Germany, when case numbers over there were a small fraction of here?

With the US introducing pre-travel testing, I’d expect this might also spell the end of US travel bans in the not-too-distance future. Now, in fairness, that likely won’t be reciprocal, meaning Americans may still not be able to travel to much of Europe. The difference is that Europe’s travel bans aren’t specifically against the US, but rather are based on infection rates in countries. 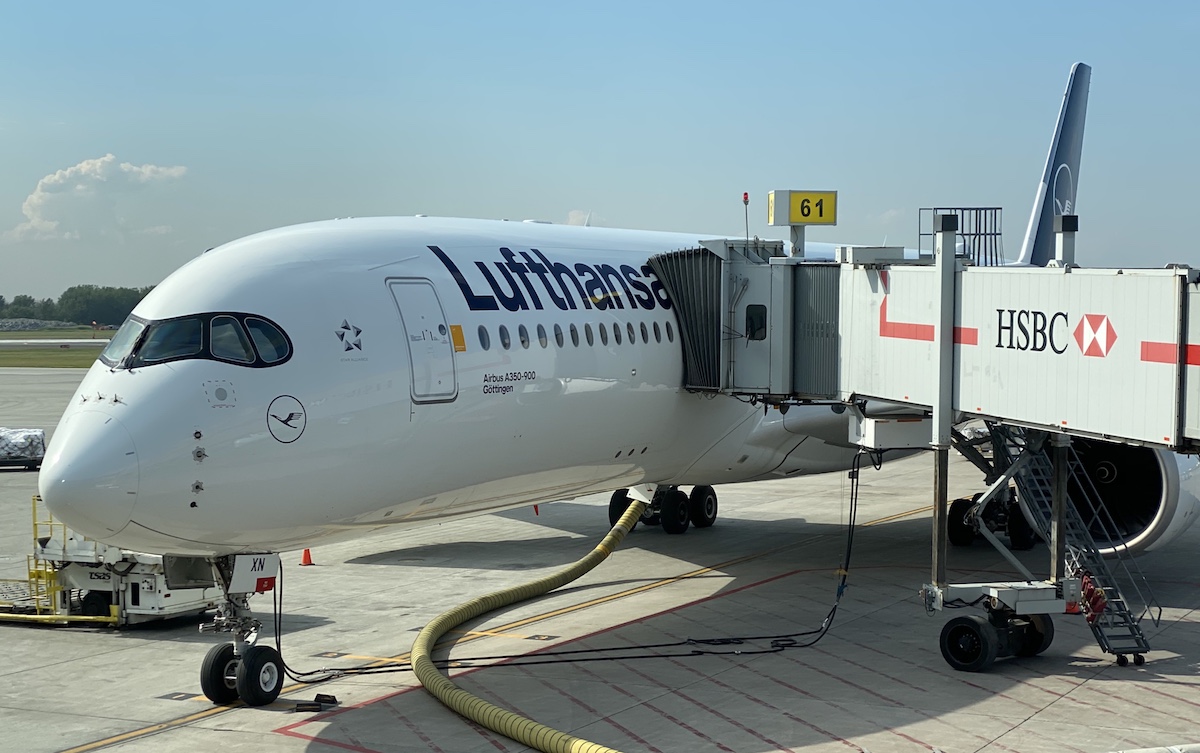 Could the US drop its travel bans against Europe?

The US will introduce a pre-travel coronavirus testing requirement for those entering the US as of January 26, 2021.

While coronavirus is out of control in the US, I suppose this is intended to limit the spread of the new strains in the US, and perhaps more importantly, discourage international travel.

What do you make of the US introducing a coronavirus testing requirement?