As of August 2, 2021, Lufthansa will be rolling out Sleeper’s Row in economy on select long haul flights. With this new offering, passengers will receive an entire row of seats for themselves (consisting of three or four adjacent seats), along with a comfortable pillow, blanket, and mattress topper, similar to what you’d find in business class. Customers will also receive a special seatbelt, so they can stay comfortably buckled in while resting. 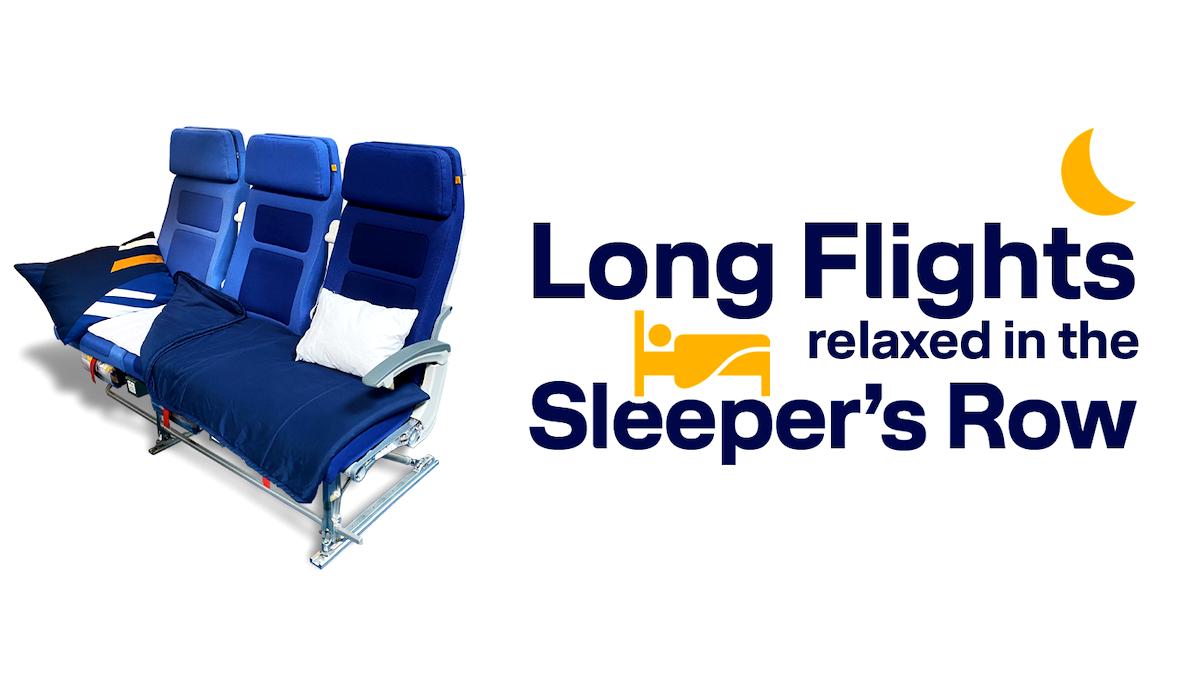 Here are some more details: 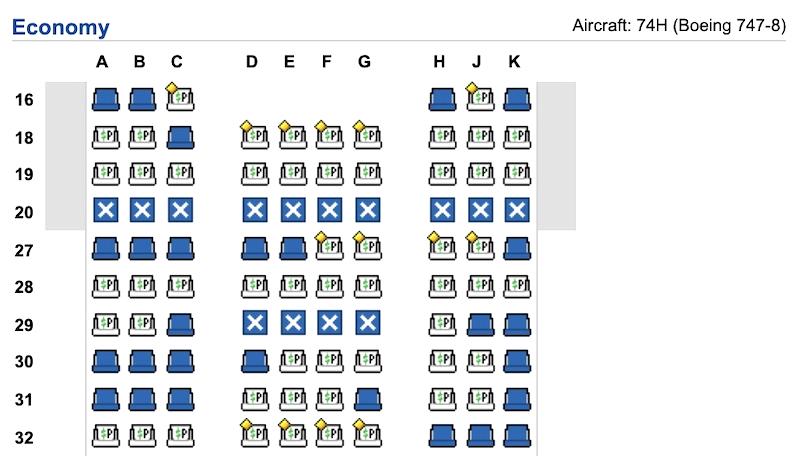 Lufthansa tested this concept on the Frankfurt to Sao Paulo route in late 2020 for several weeks, and received positive feedback, which is why this is now being expanded. As it’s described, this is a step towards product diversity in economy class.

The economics of Sleeper’s Row

As you might have figured out, this is an attempt by Lufthansa to monetize seats that would otherwise remain empty. You can’t reserve this product in advance, because they’ll only be offered if there are sufficient empty seats in the cabin (otherwise the pricing would be much higher).

A premium of 159-229 Euros per flight to get a full row and some bedding seems like a solid deal, assuming the flight would otherwise be full (however, if the flight is mostly empty in economy, everyone more or less gets this for free, minus the bedding). The issue is that this isn’t a product you can plan around, because there will be at most three of these, and they’re only available if there are empty seats on the day of departure.

Lufthansa isn’t the first airline to roll out this concept — Air New Zealand has offered the Skycouch for years, which is essentially the same concept. There are a couple of differences: Lufthansa will be introducing Sleeper’s Row on long haul flights, allowing economy guests to purchase three or four seats at check-in, so they can sleep in a flat position. It will also come with business class bedding, including a pillow, blanket, and mattress pad, as well as a special seatbelt.

The pricing for this is reasonable, and it could be a good value on a flight that’s otherwise reasonably full. The challenge is that this isn’t something you can plan around — that’s fair enough when you consider the pricing.

What do you make of Lufthansa’s Sleeper’s Row concept?