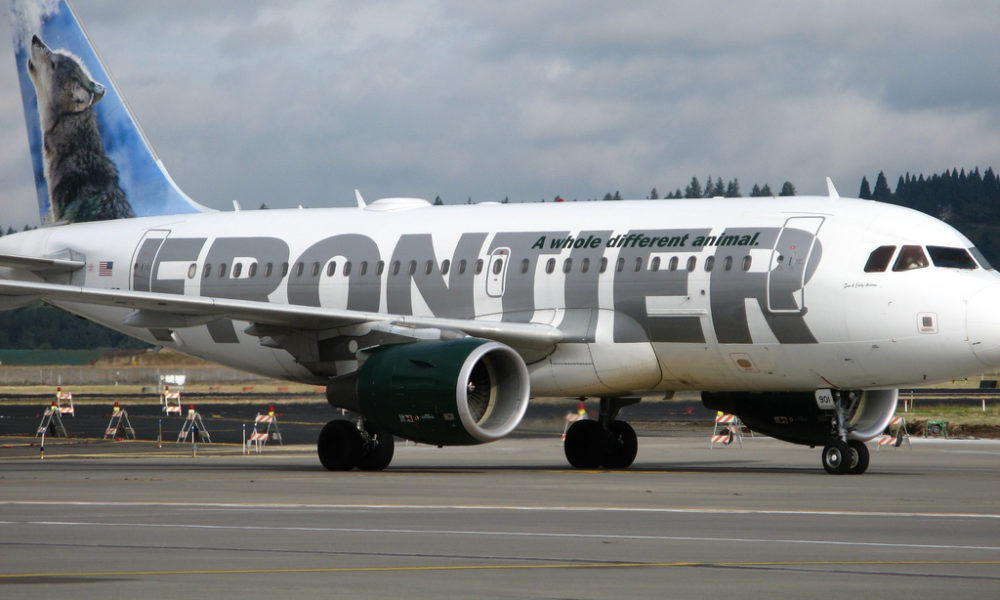 According to the analysis, Frontier beat out two Canadian and Mexican carriers when it comes to having the youngest airline fleet. With a fleet of 112 aircraft, the aviation site calculated the average age of an aircraft in their fleet as 4.15-years-old.

The young fleet has long been a point of pride for the low-cost carrier. In 2021, the carrier partnered with Airbus to launch their first A320neo with the lightweight Recaro slimline seat. In addition to taking advantage of fuel savings from the new engine option aircraft, the airline says the lighter seats will save over 31,000 gallons of jet fuel. The airline also accepted 12 additional A320 family airframes to their fleet in 2021, with nearly 150 still on order for delivery by 2027.

Frontier was also honored as the largest airline with the youngest overall fleet, beating out regional and low-cost carriers worldwide for having the biggest collection of newer aircraft. Other honorees in the category include India’s IndiGo Airlines, European low-cost carrier Wizz Air, and regional carriers Flydubai and Spring Airlines.

Globally, the youngest overall fleet belonged to Africa’s Uganda Airlines. The airline earned the honor for the second time in a row, reporting an average aircraft age of 1.95 years. SKY Airline, SalamAir, Viva and Flyadeal rounded out the global top five.

Even With Younger Fleet, Frontier Remains Questionable with Promotions

Although Frontier has the youngest airframe fleet in the U.S., the promotions fronted by the carrier can leave some travelers asking questions. To start 2022, the airline launched a 100%* off deal, allowing flyers to purchase tickets for the price of taxes and airline-imposed fees – turning a free ticket into a scavenger hunt online.

The most scenic and luxurious train rides in the world, according to the Man in Seat 61