Via God Save the Points you can fly Delta premium economy on their new Airbus A350 starting at under $750 roundtrip to Asia.

More often than not coach is more expensive than this and premium economy is similar to flying an upgraded domestic first class — much more room and personal space than flying in back.

It appears that the greatest availability at these prices is for the fall. 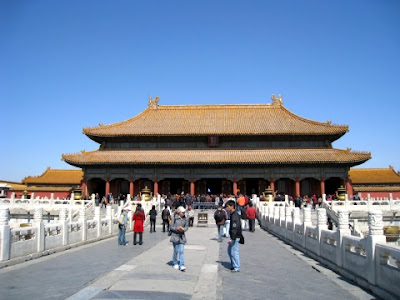 The key here is that you want to fly Delta’s new A350s. You don’t want to fly, for instance, a Boeing 767 through Seattle because though that may be cheaper you won’t actually be in premium economy.

And make no mistake — this is cheap for premium economy. In fact for Los Angeles – Shanghai it’s a base fare of just $150 each way plus taxes and surcharges.

Though we did see Delta premium economy from $597 back in January this remains one of the least expensive premium economy deals we’ve seen, and it’s likely available from other cities too.

Too cool for school