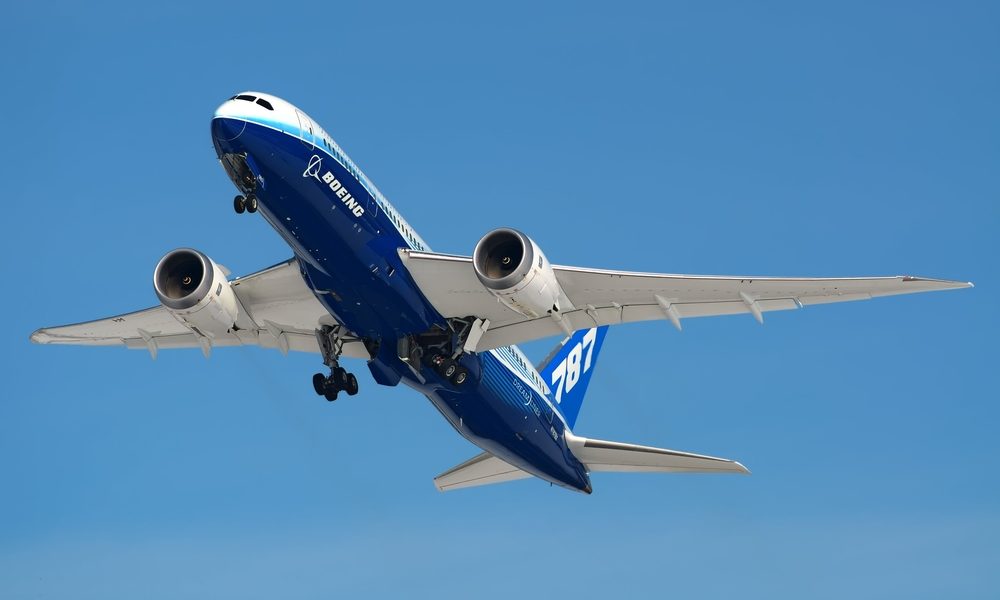 Reuters reports the FAA will perform final inspection on all finished 787s coming off their assembly line and issue airworthiness certificates for the airframes.

Shortly after the Boeing 737 MAX was grounded worldwide after two fatal crashes, the 787 Dreamliner project started gaining new scrutiny. In 2019, an internal whistleblower told The New York Times there were several problems with the company’s facility in South Carolina, including “shoddy production” and “weak oversight.” At the end of 2020, another investigation revealed quality control issues continued to plague the Dreamliner – one which could cause premature structural fatigue on the fuselage.

In May 2021, Bloomberg reports Boeing voluntarily stopped delivering the Dreamliner to customers and vowed to work with the FAA to fix completed jets and improve the completion of future airframes. However, with the announcement, the FAA says Boeing is not prepared to deliver on those responses.

In their notice to the company, the FAA says they will continue to do final inspections on the airframes and issue airworthiness certificates for all future Dreamliners until they feel “”Boeing’s quality control and manufacturing processes consistently produce 787s that meet FAA design standards.” In a statement posted to Twitter, the Chicago-based aerospace giant said they will cooperate with the FAA’s decision.

With all the issues facing the 787 Dreamliner project, airlines are quietly distancing themselves from the next-generation airframe. In 2019, KLM Royal Dutch Airlines publicly criticized Boeing over the 787, saying their first aircraft was delivered with loose seats, missing parts and an unattached fuel pipe clamp. At the beginning of 2022, American Airlines announced they would add more Boeing 737 MAX orders to their books, while pushing back delivery on the overdue Dreamliners for several years.

Charlotte or Philadelphia to Rome, Italy from only $344 roundtrip (Apr-Oct dates)