Now reading: Camping Mistakes: 8 Things You Should Never Do at a Public Campground
Share
PrevNext

IF YOU’RE GETTING READY for summer camping trips, you’re probably already deep into planning, especially if you’re going to a national park. Most national park campground reservations open about six months ahead of time on Recreation.gov, so now is prime time for snagging those reservations and ensuring your various park permits are in order (looking at you, Angel’s Landing).

Camping in a campground doesn’t have to be expensive or difficult and provided the weather is passable, there’s no need to spend hours searching online for expensive tents or sub-zero sleeping bags.

Instead, you should spend that time brushing up on your camping etiquette — what to do and, equally important, what not to do when you’re sleeping just a few feet from strangers. Some of the recommended camping etiquette below is just about being polite to your fellow campers, while some are seriously important. In fact, some of these tips will be printed on your camping permit since failing to obey them could result in major fines (or even jail time), like making a fire when they’ve been banned.

Even first-time campers will look like total pros if they follow these simple suggestions. Ignore this camping etiquette and, well, don’t be surprised if your fellow campers shoot you some angry looks when you walk by.

Without further ado: eight things you should never do at a public campground (unless you want to have an angry park ranger show up at your tent).

1. Not properly putting out your fire 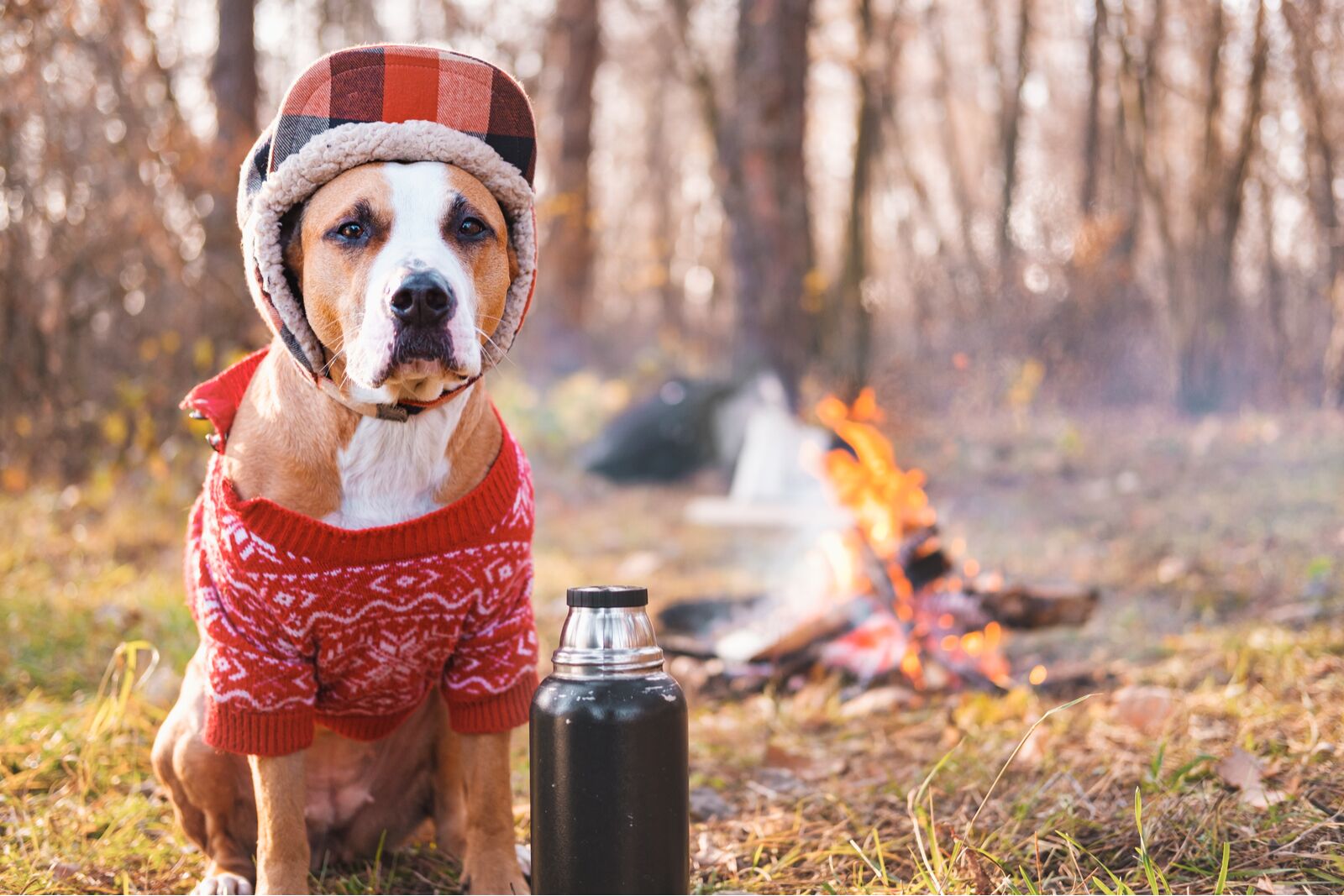 Failing to properly extinguish your fire is probably the most serious faux-pas on this list, and it has serious consequences. Wildfires started by campfires have caused millions in damages, destroyed homes, killed wild animals, and decimated entire swaths of mountain ranges in the American West. And if you’re thinking, “I’d never fail to extinguish my fire,” well, that’s great — but are you doing it properly? It’s about more than just dumping water on top.

You need to flatten the fire and make sure all sides of every log are soaked, lest a hidden ember brings the whole fire roaring back to life an hour later. You’ll want to use your fire prod to “stir” the coals and ashes, ensuring that absolutely nothing is still burning. You should always try to extinguish your fire at least 30 minutes before turning in so you have plenty of time to re-douse it if you missed a spark.

2. Leaving food and food scraps out 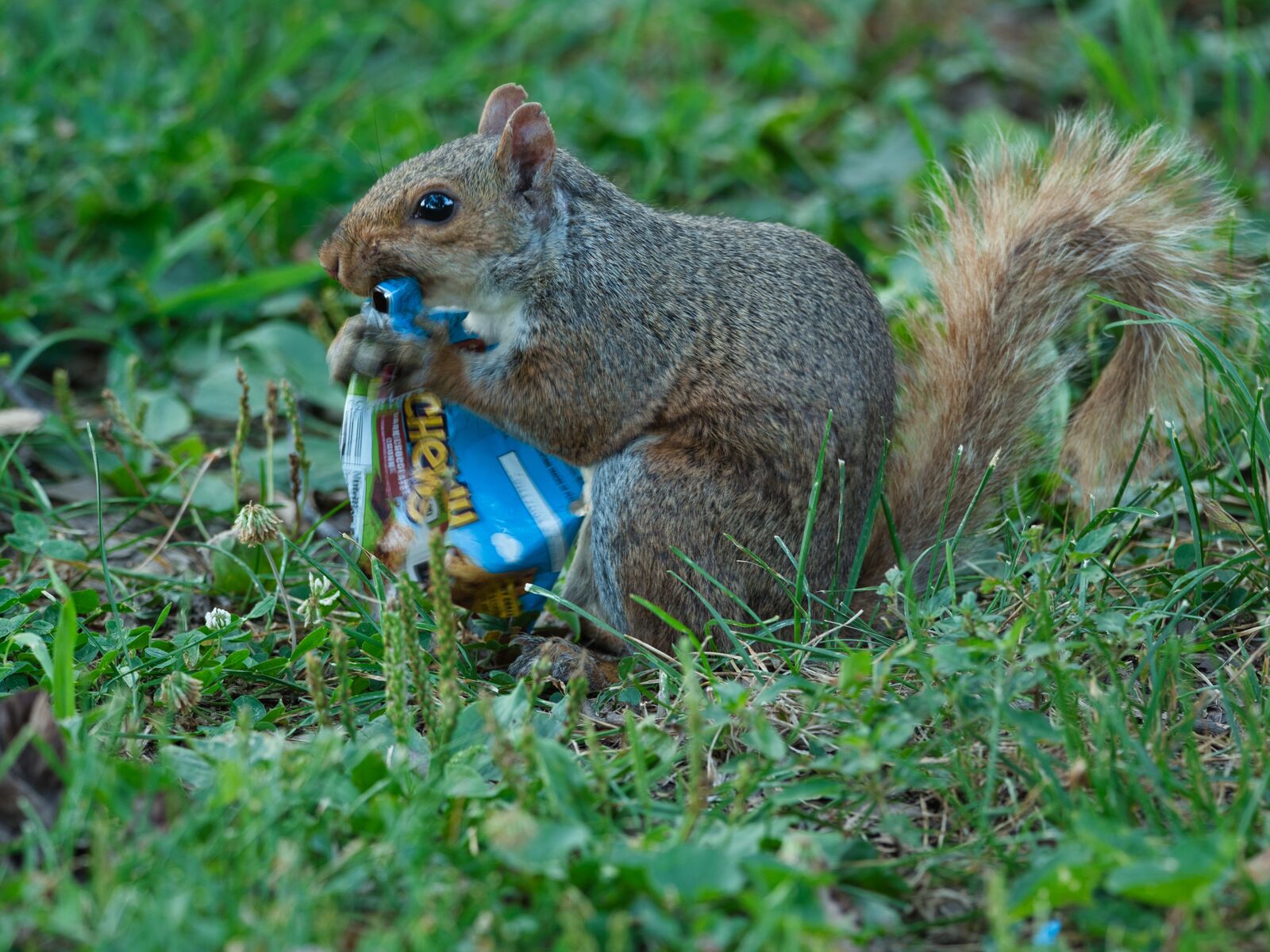 Newsflash: just because you’re not in bear country doesn’t mean you can leave food out. Squirrels and mice are attracted to food and since mice tend to chew holes in nearly everything, it’s always best if you don’t attract them to campgrounds.

Even in areas without small critters, birds can make a huge mess of any food left out, and you’d be surprised how quickly an entire army of ants can show up if you drop a marshmallow. It may seem like it’s no big deal since food will decompose, but it seriously screws with the food chain and can put animals in jeopardy — bears that show up too often in campgrounds are often euthanized. But if you leave food out, a bear is going to act like a bear. So be a good neighbor to your fellow woodland, farmland, or dessert denizens, and put food away quickly and appropriately in airtight or animal-proof containers. 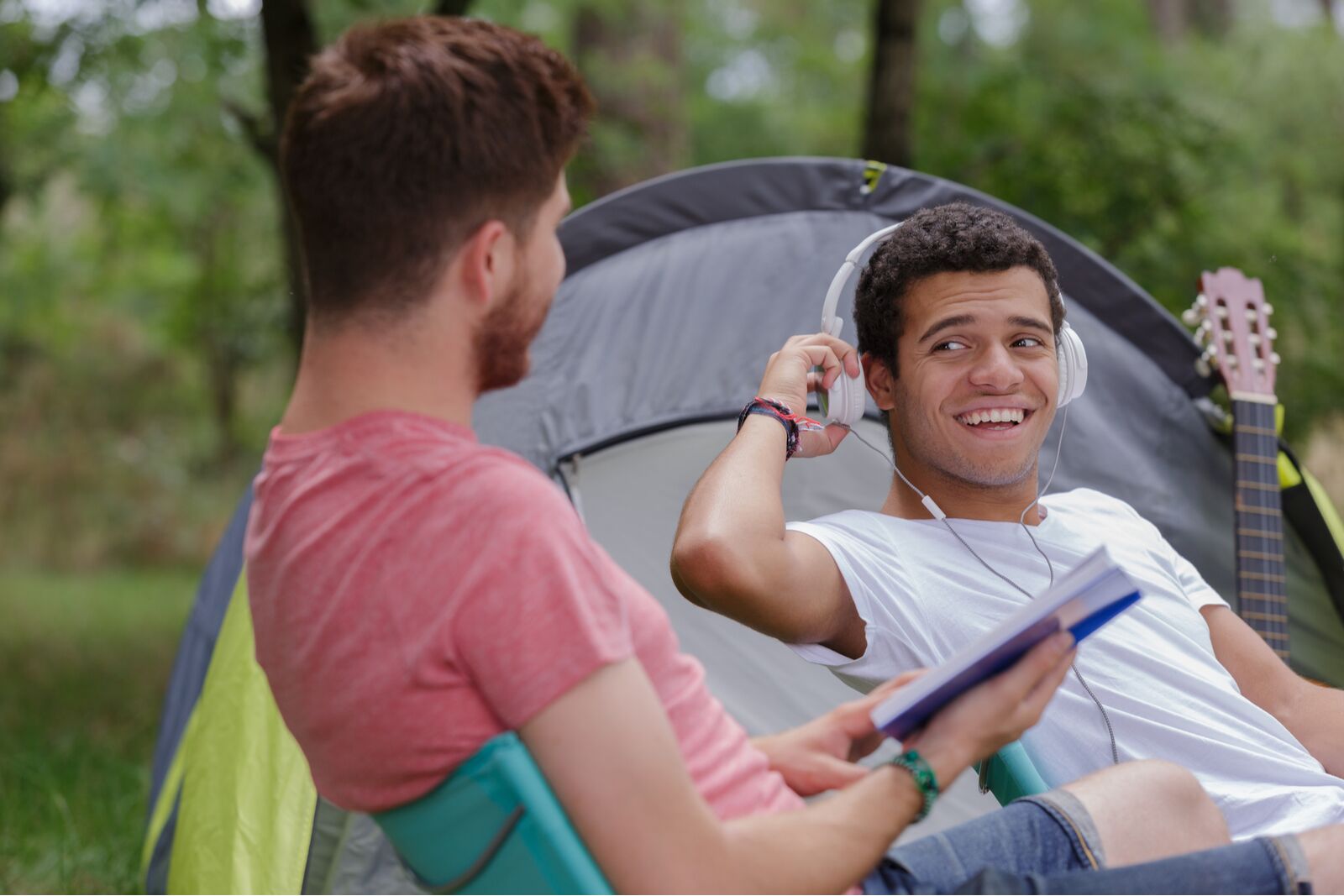 Bringing a pair of headphones to camp can be a great way to listen to music during quiet hours. And as an added bonus, they can give you an excuse to ignore that one friend of a friend who talks too much and just kind of showed up at the campsite even though no one really knows who invited him…. Photo: ALPA PROD/Shutterstock

I know, I know — staying up around a campfire late into the night is a pretty great time. But I’ve heard rumors that some people like to wake up early on purpose (boggles the mind, I know), which is probably why most campgrounds have quiet hours. They’re usually from around 9 or 10 PM to 6 or 7 AM, but it depends on the campground. Sounds can travel farther than you’d think in campgrounds, especially without the white noise of civilization to drown anything out. So it’s really important to observe those hours, especially since you’ll be relatively close to everyone else in busy campgrounds like those at national parks. This is one of the easier pieces of camping etiquette to follow, though if you’ve had a few campground beers, you may forget how loud you’re being.

4. Taking whatever site you want 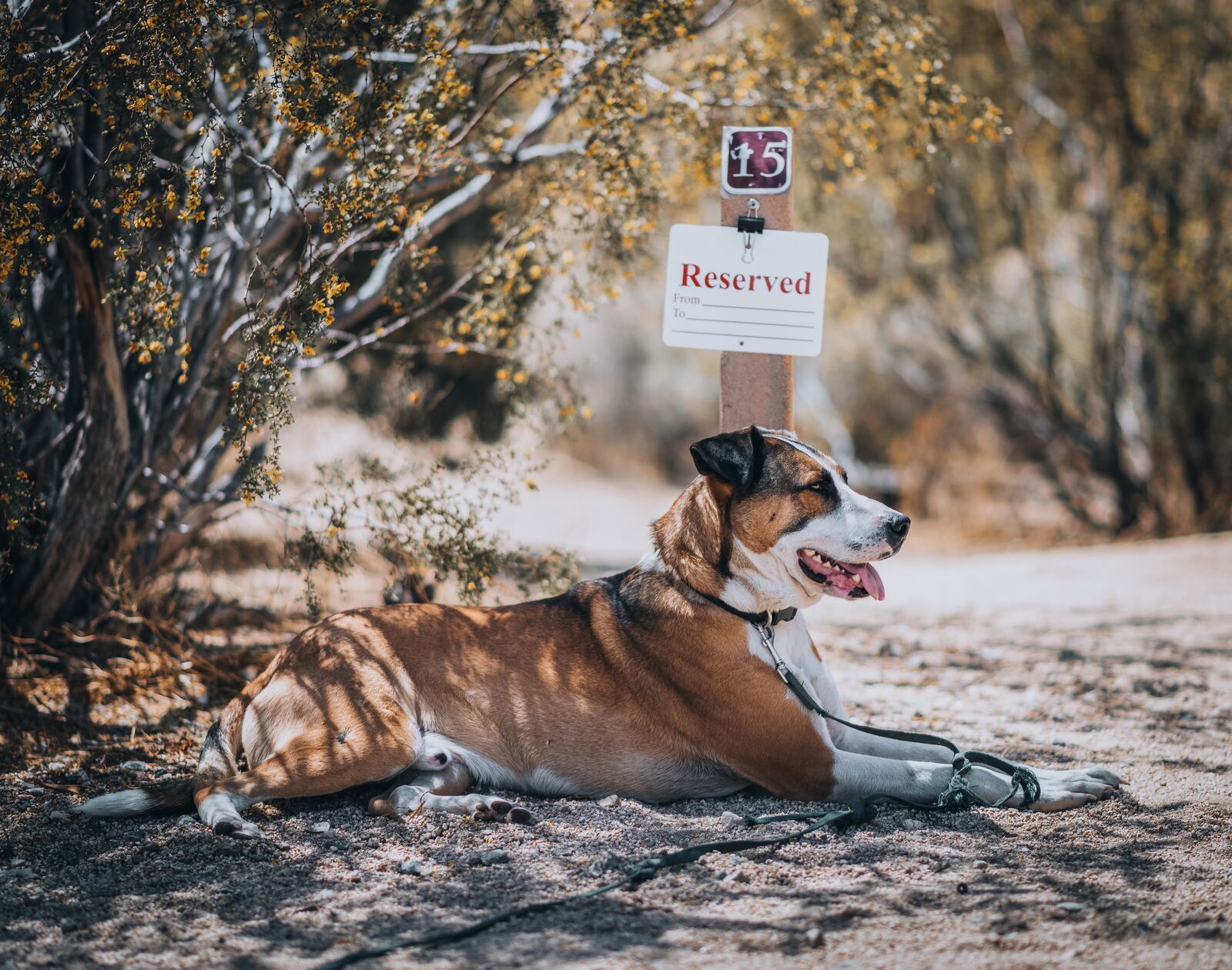 Sure, he may not look like someone who should be camping by himself, but hey, a reservation is a reservation and we have to honor that. Photo: Jay Takayama/Shutterstock

With most state and national park campgrounds, you can’t just roll up and take whatever site you want — at least not during the peak season. Nearly all national parks and many states have online reservation systems, which are sometimes mandatory. You’ll need to know whether the campround you’re staying in requires a reservation, or at least which sites within that campground require a reservation. If you pull up to a campsite and it has a sign near the number marker that says “reserved,” you can’t just move that reserved sign to another spot. Someone chose that specific site, and it’s theirs, even if you showed up first.

5. Washing your dishes in the bathroom 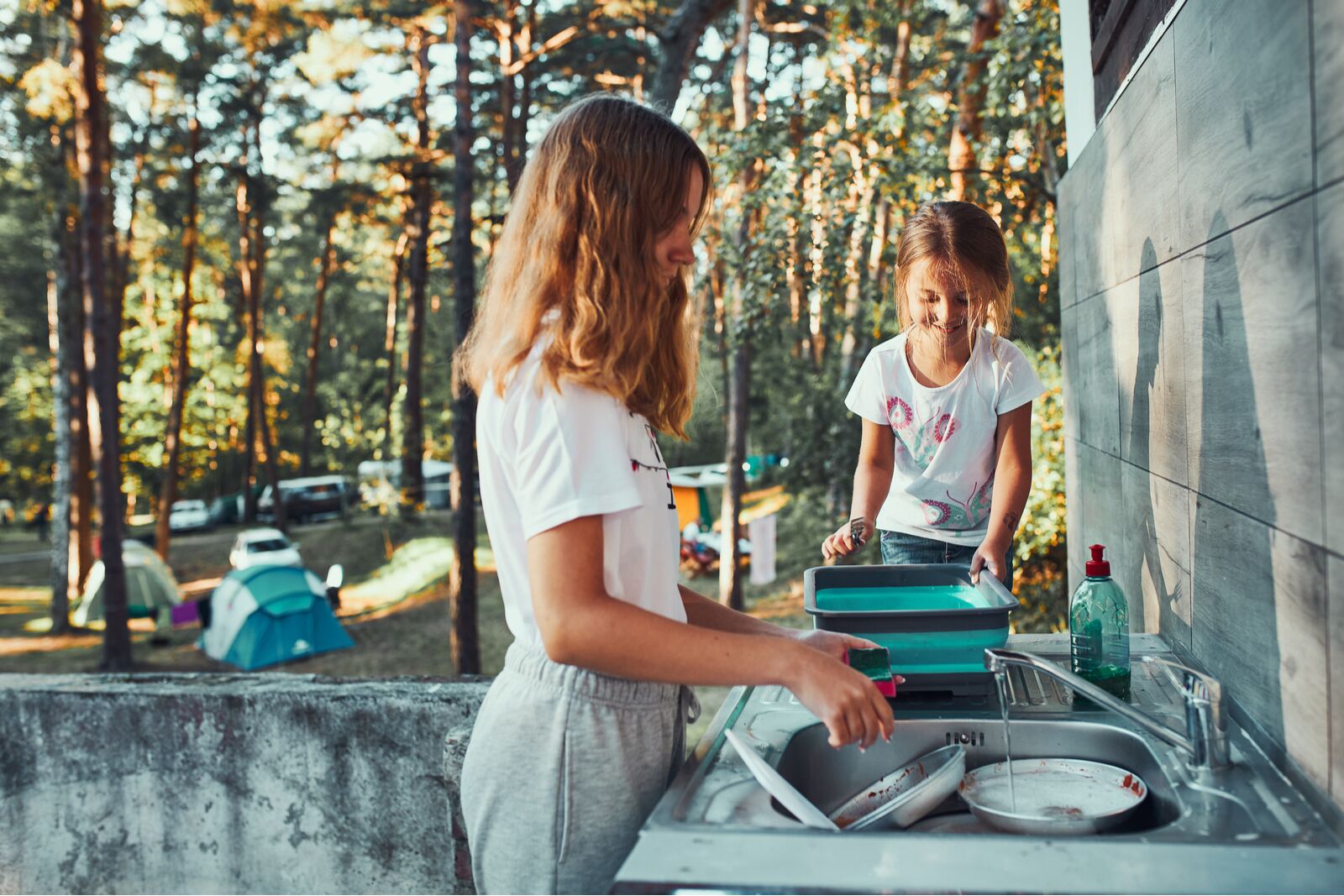 Bathroom sinks are for washing, right? Wrong, you fool! At park campsites, the bathroom sinks are just for, well, regular bathroom sink things — washing your hands, brushing your teeth, and accidentally dropping your allergy medicine down the drain before going hiking. You’ll need to use the special dishwashing sink to wash your dishes as it likely has plumbing better suited to food waste and solids. These sinks are usually on the outside back of the bathroom facilities.

Water in those sinks is rarely potable (drinkable), and often bathroom sinks aren’t potable either, so make sure you fill your bottles from your campground’s designated water spigots.

6. Not using the dumpsters 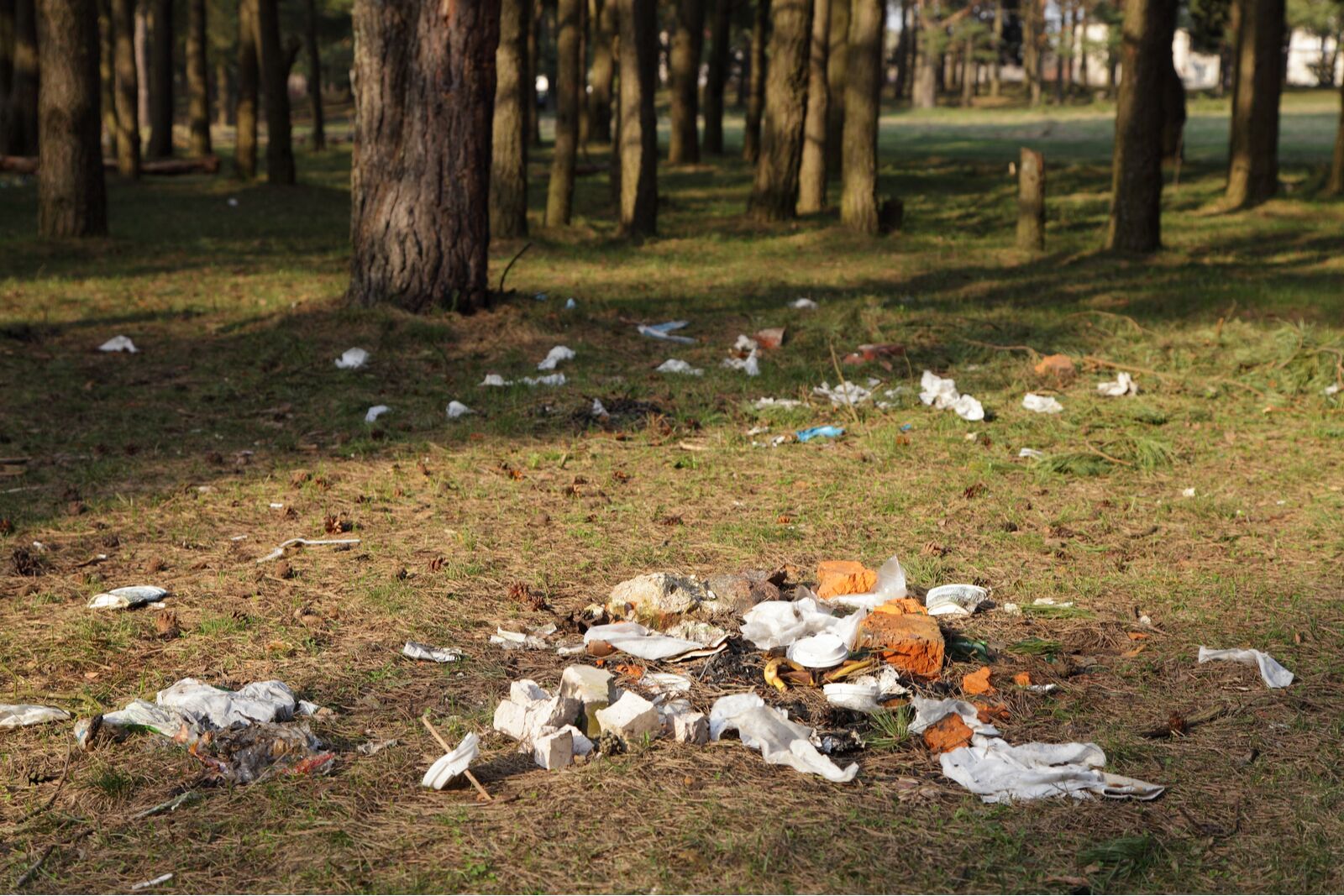 Near the exit of most campgrounds are large dumpsters; usually one for trash and one for recycling. Most of the time, the dumpsters will have giant signs that say, “Throw trash here. Do not leave trash outside dumpster.” Those instructions are fairly straightforward, but just to be clear, they mean you can’t leave your trash in a bag sitting outside the dumpster. It attracts animals and is littering, punishable with large fines or even jail time. If you can’t figure out how to open the dumpster, ask someone. And if the dumpster is full, find another dumpster. You cannot leave your trash sitting in the campground — full stop. 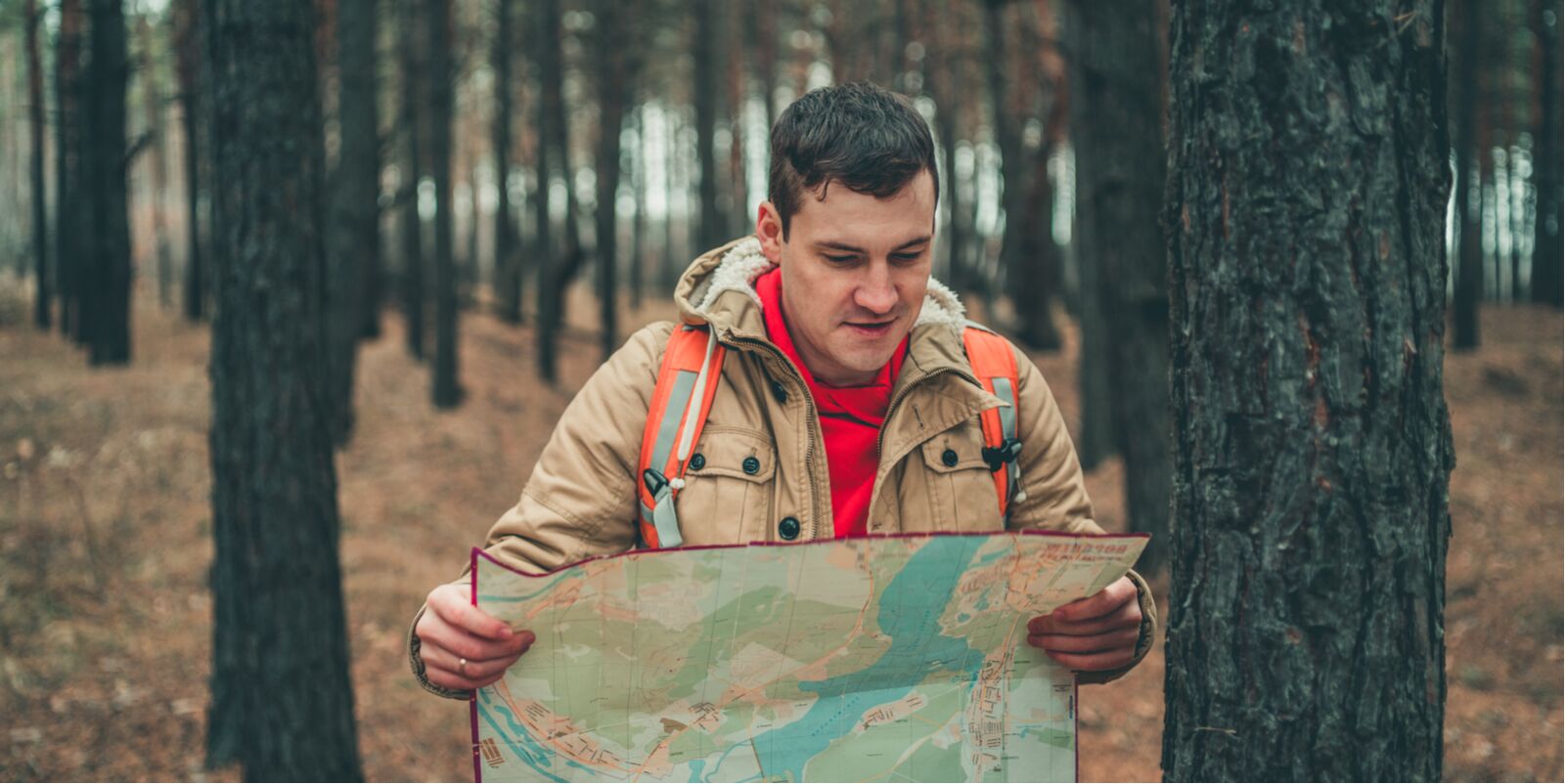 Maybe this dude wouldn’t be so lost if he had stayed on the campsite paths. Just sayin’… Photo: EpiDemiks Studio<./a>/Shutterstock

No one likes climbing out of their tent in the middle of the night when nature calls, and I know it’s tempting to take the closest route possible between your tent and the bathrooms. But as a courtesy, you should never cut across an occupied campsite, even in the middle of the night. A campsite is like a yard, and the person sleeping there owns it, so it’s rather rude to walk through their (temporary) personal space. It may mean a few extra steps, but it’s an unspoken rule of camping etiquette that you don’t trod across occupied sites.

8. Not cancelling your reservation 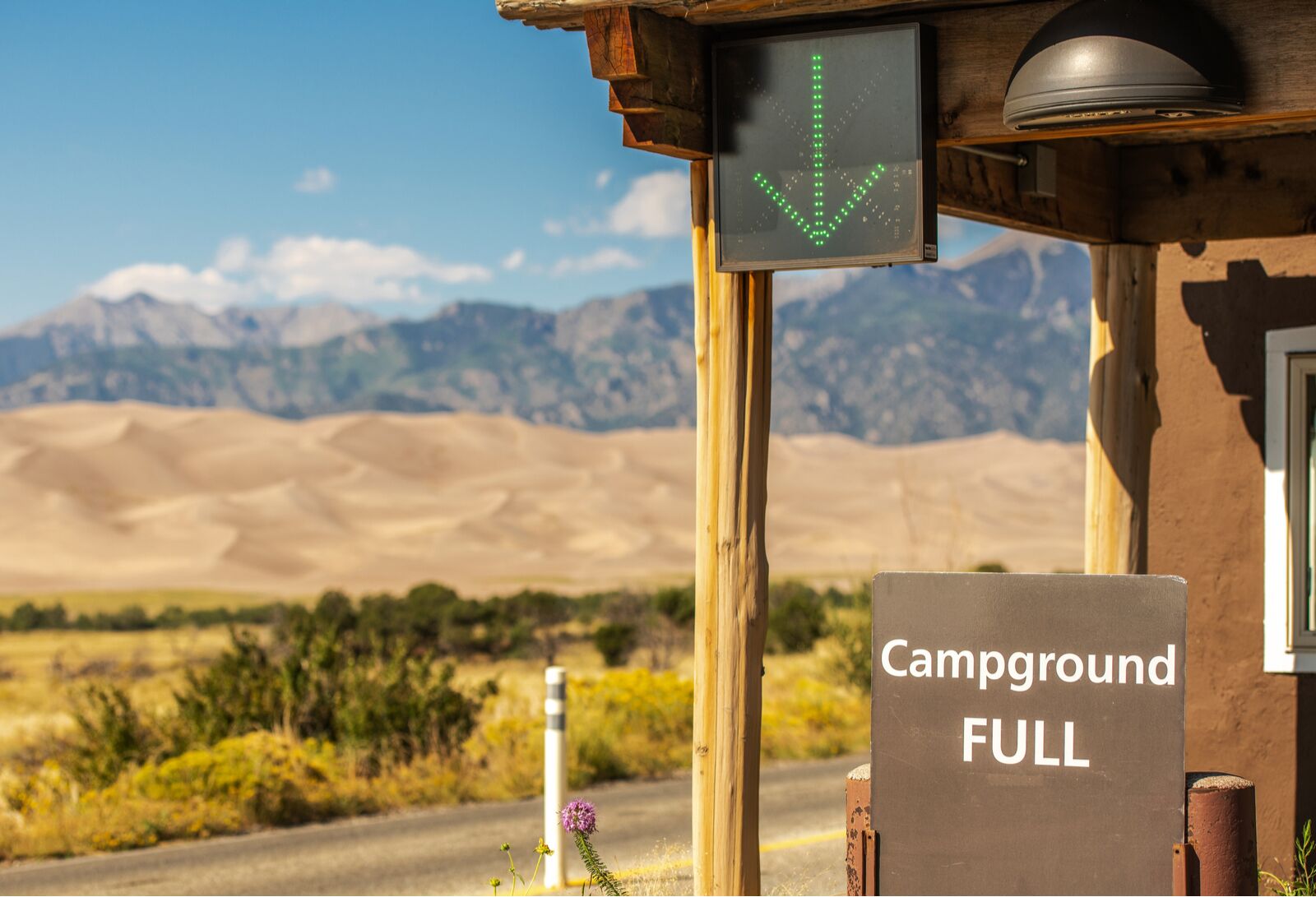 …or is it? Freeing up a campsite you no longer need for a walk-up guest to use can make their day, especially when that person is me and I woke up at 4 AM to wait in line for it.  Photo: Virrage Images/Shutterstock

At many national and state parks, campsite reservations are a hot-ticket item, and there’s usually a line by 5 AM of people hoping to get one of the rare day-of sites. So not canceling your site if your plans change is a jerk move since many people would be happy to use it if you can’t. You may not get a refund, but it allows someone else to use your site instead of having it sit empty and effectively go to waste for the night. It’s just good camping etiquette and will hopefully encourage others to pay it forward when they have to cancel their plans.