Now reading: Beyond the dreads: Exploring the Rastafari religion at its roots
Share
PrevNext 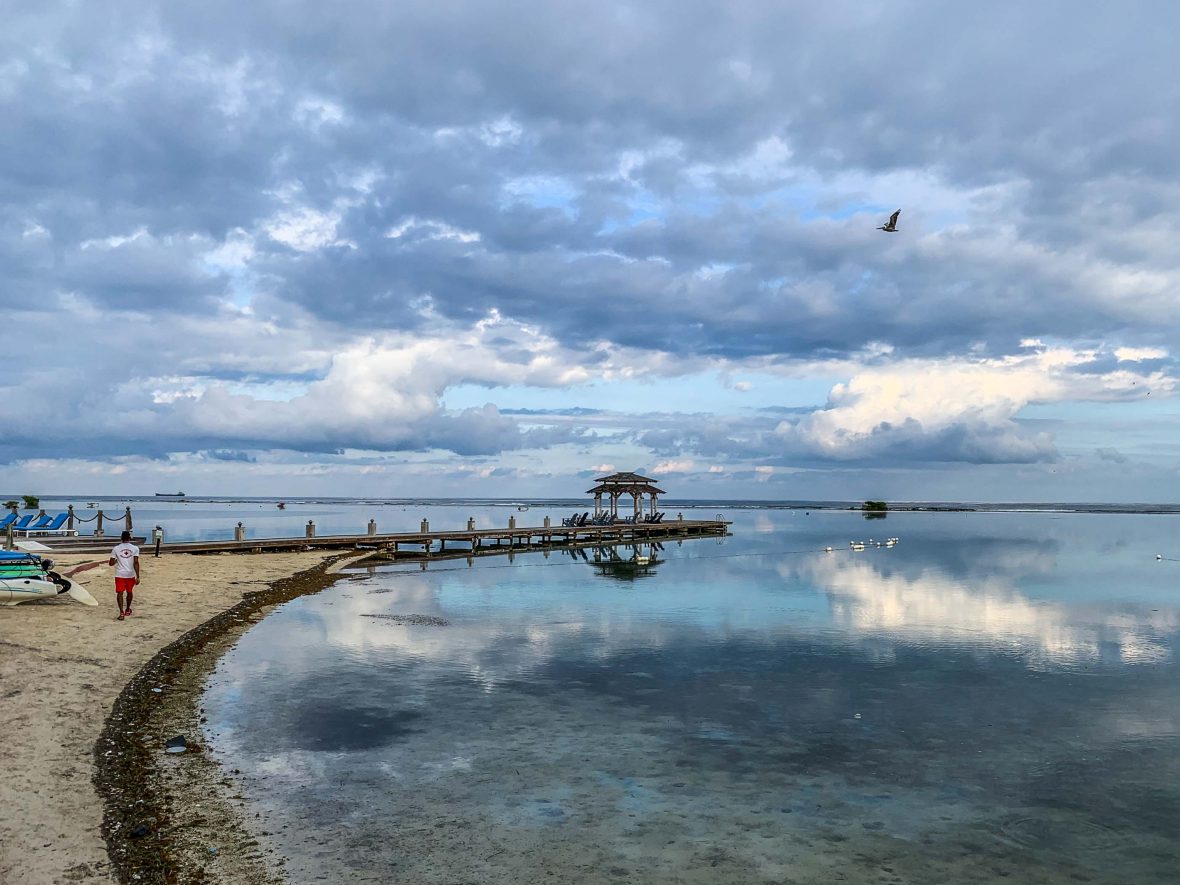 Montego Bay is Jamaica’s third most populous city, a place renowned for its beaches, nightlife and as a cruise ship port. But step away and go inland, and you’ll find another version, as travel writer Sonia Nazareth found out. Photo: Sonia Nazareth 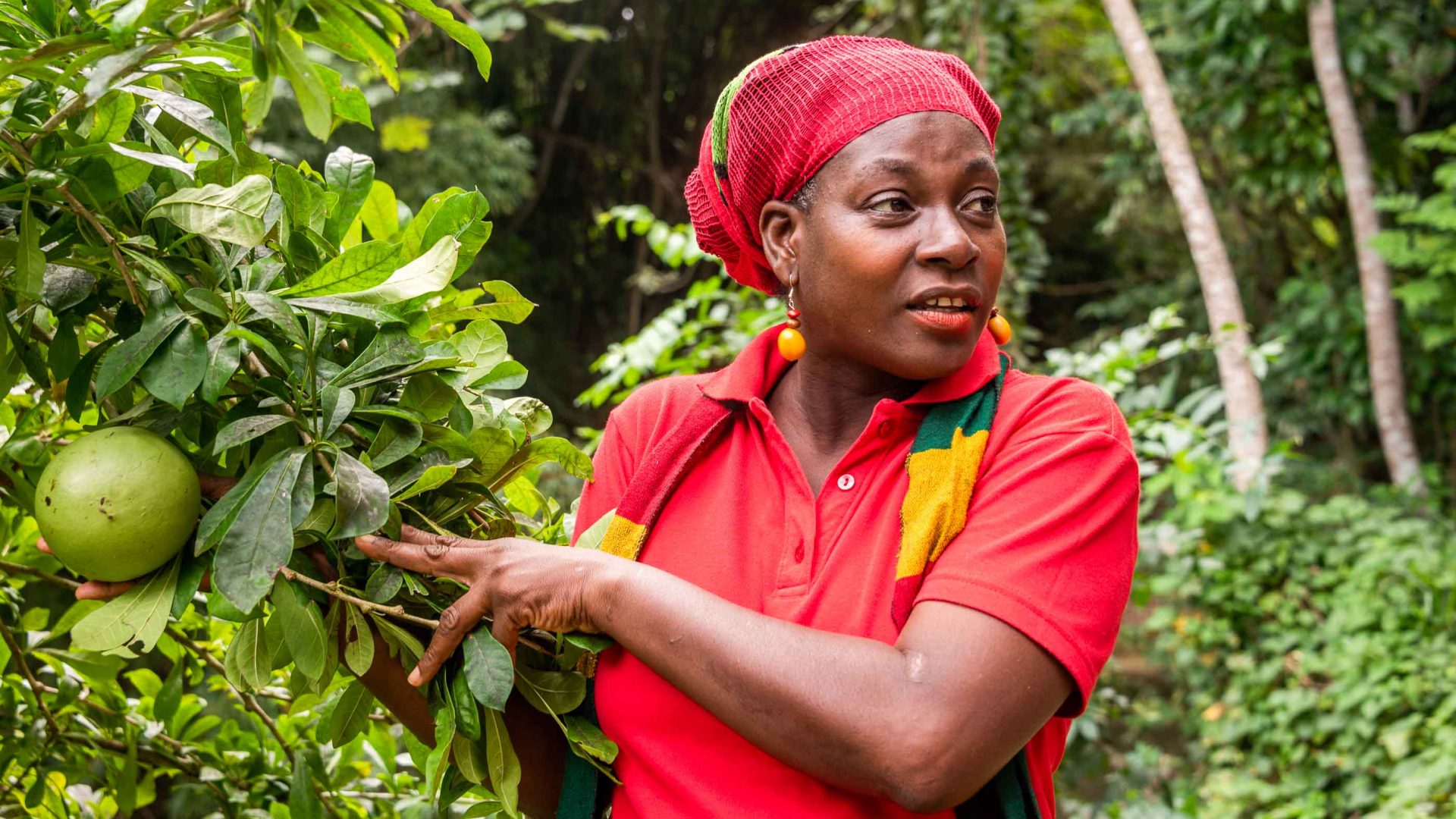 Top: Queen Bee, “a walking encyclopaedia of local plant life” on the path leading to the Rastafari Indigenous Village; Bottom: A lush landscape awaits on the walk towards the village: “Trees of every permutation greet the eye: Coconut palms, bamboo groves, blue mahoe….” Photos: Sonia Nazareth 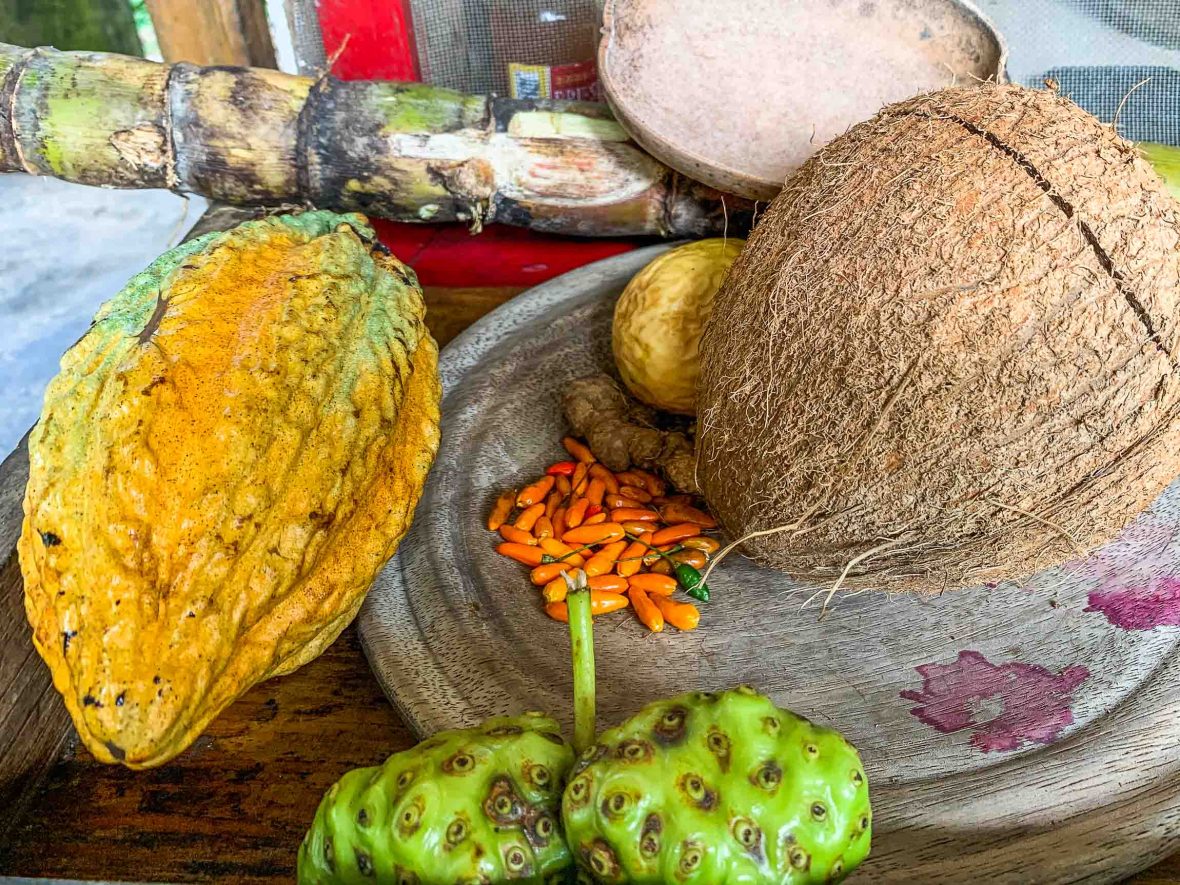 Ital cuisine is all about natural ingredients, free of animal products and chemically modified foods. The word ‘Ital’ derives from the word ‘vital’ and the emphasis on the letter “I” signifies the oneness of the individual with the earth. Photo: Sonia Nazareth

Left: Hair is worn long, in its uncombed state, as a drive towards a natural lifestyle, and as a symbol of self-confidence; Right: Smoking marijuana is not a recreational act, but a spiritual one, part of a ritual to achieve better “itation” or meditation. Left: Sonia Nazareth; Right: Ahmed Zayan 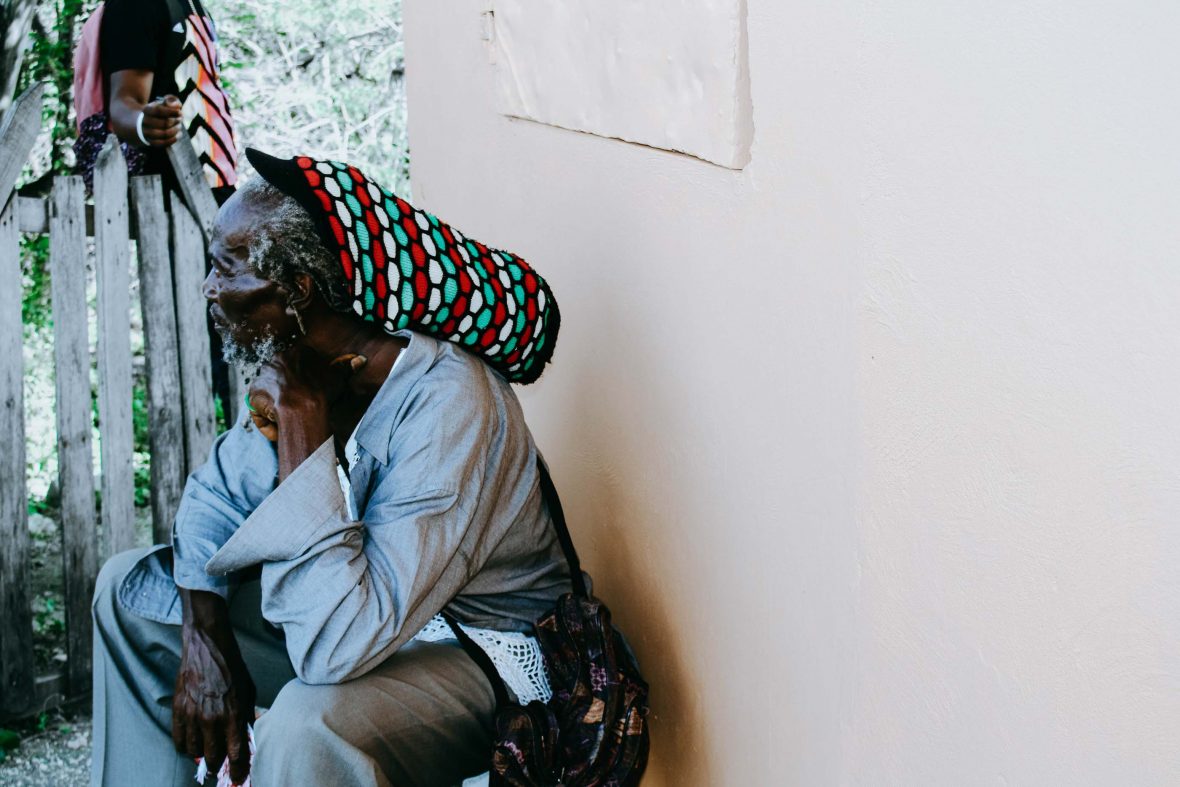 Everyone in this village chooses to live and work here, becoming part of a ‘horizontal society’, each person the owner of their own enterprise. Photo: Kristen Sturdivant 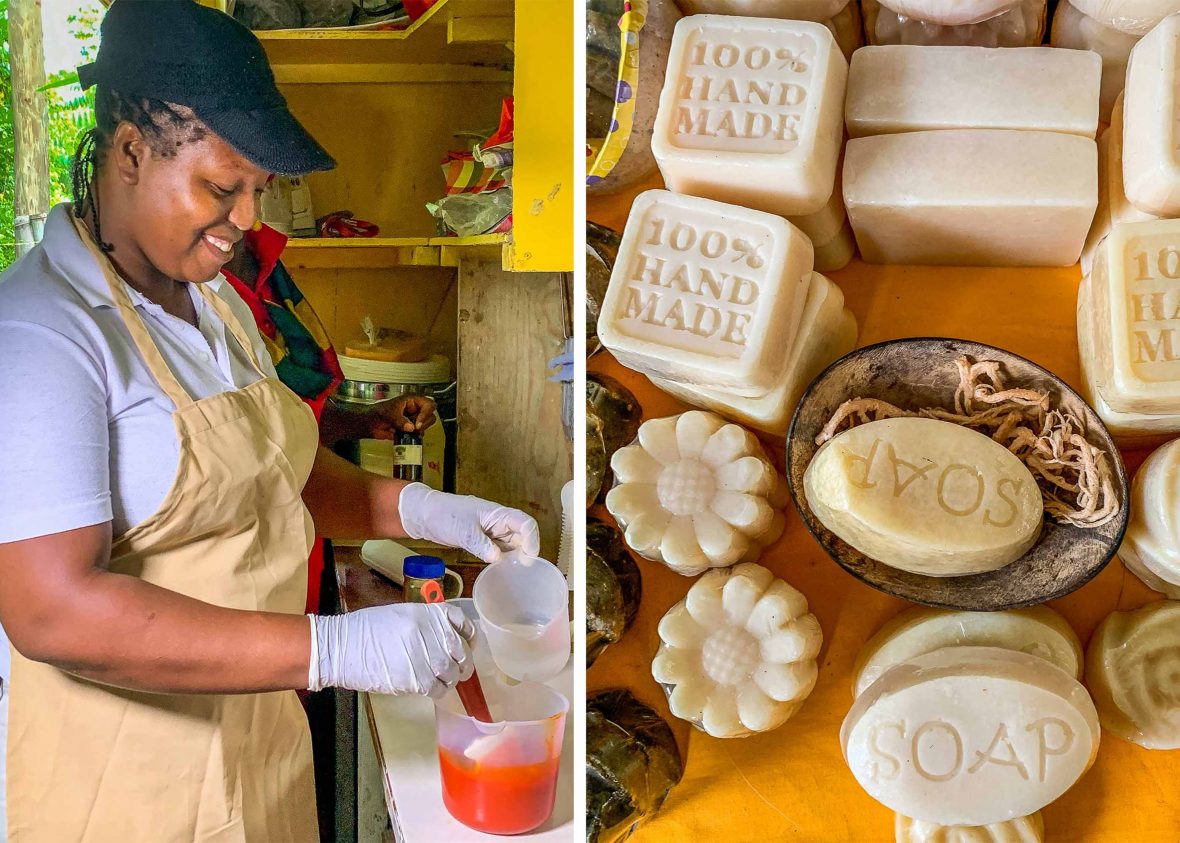 Part of Rastafari culture is to consider ways to better protect our planet and re-use and recycle materials, whether that’s creating beauty products such as soaps from the surrounding nature or using using seeds to make jewellery. Photo: Sonia Nazareth 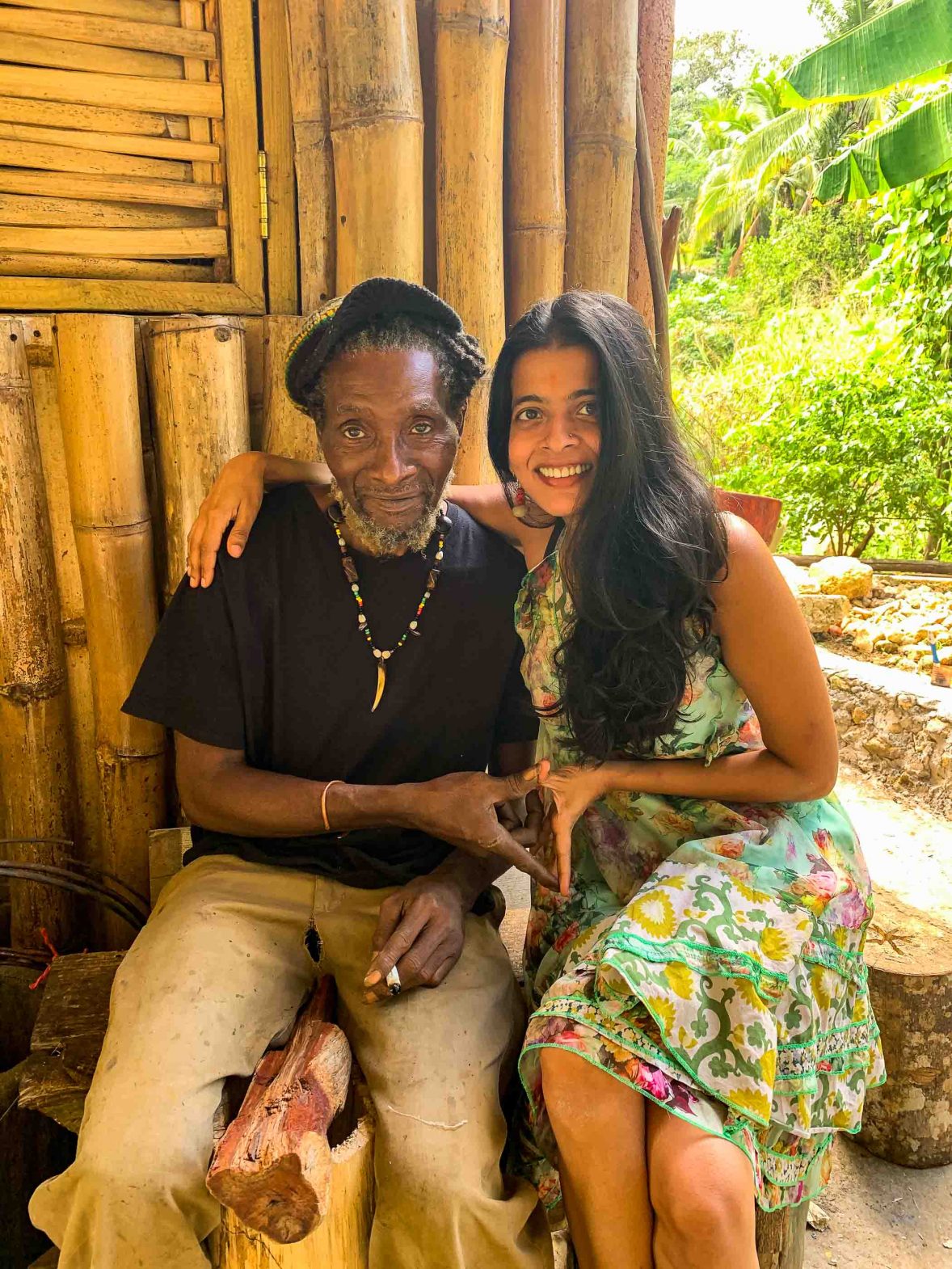