As reported by Zach Griff, American Airlines has updated its schedule over the weekend to reflect 18 routes being cut out of New York City area airports.

Out of New York JFK, American will discontinue flights to the following five destinations:

Out of New York LGA, American will discontinue flights to the following 13 destinations: 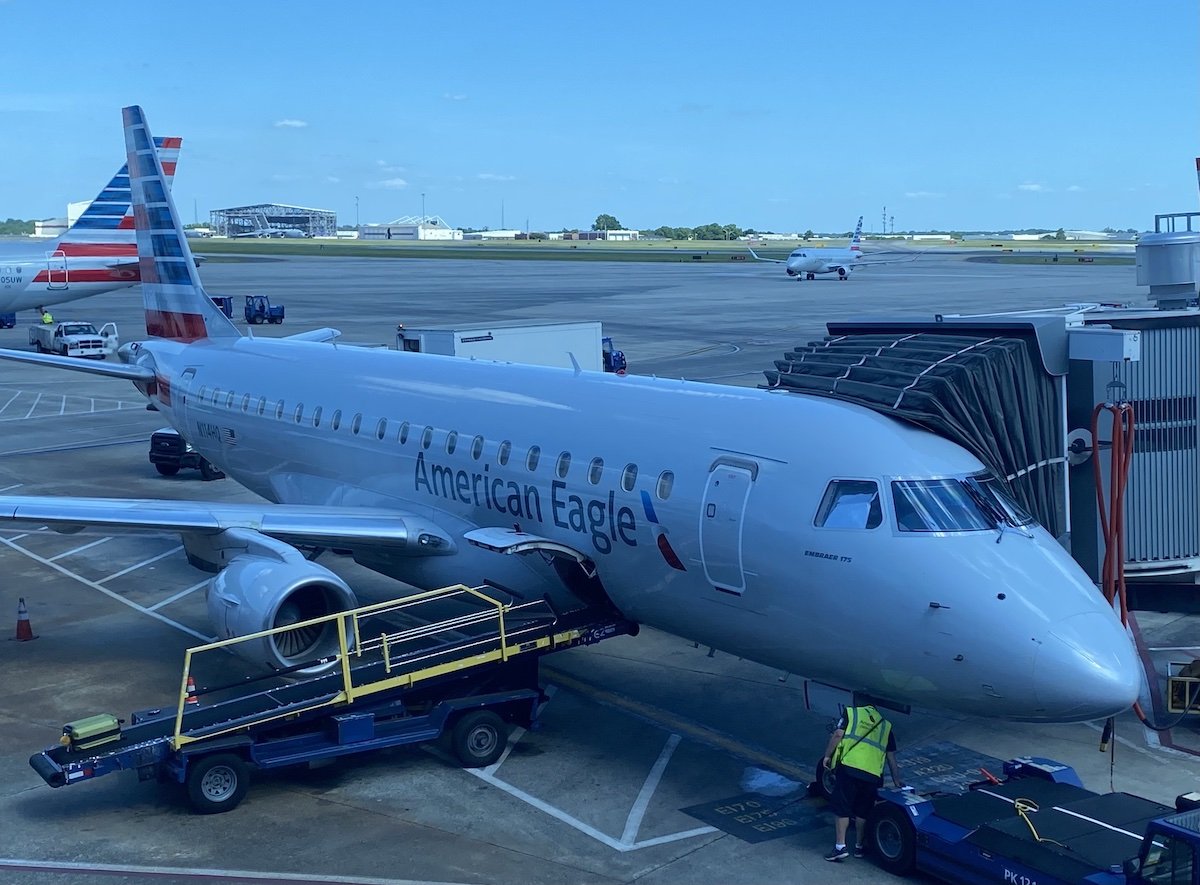 American is cutting quite a few routes out of New York

My take on American cutting back in New York

American and JetBlue launched a strategic alliance in the Northeast earlier this year, which includes reciprocal mileage earning and elite perks. The gist of the plan is that American is planning significant long haul expansion out of New York, and JetBlue will provide much of the feed for those flights.

On some of these routes — like the popular New York LaGuardia to Boston market — American is just handing the route over to JetBlue. Other routes — like the New York JFK to Toronto market — will be abandoned by the American and JetBlue alliance altogether (JetBlue has never flown to Toronto). For the routes being cut, presumably the slots will be reused for other existing markets.

With that in mind, a few thoughts on these cuts: 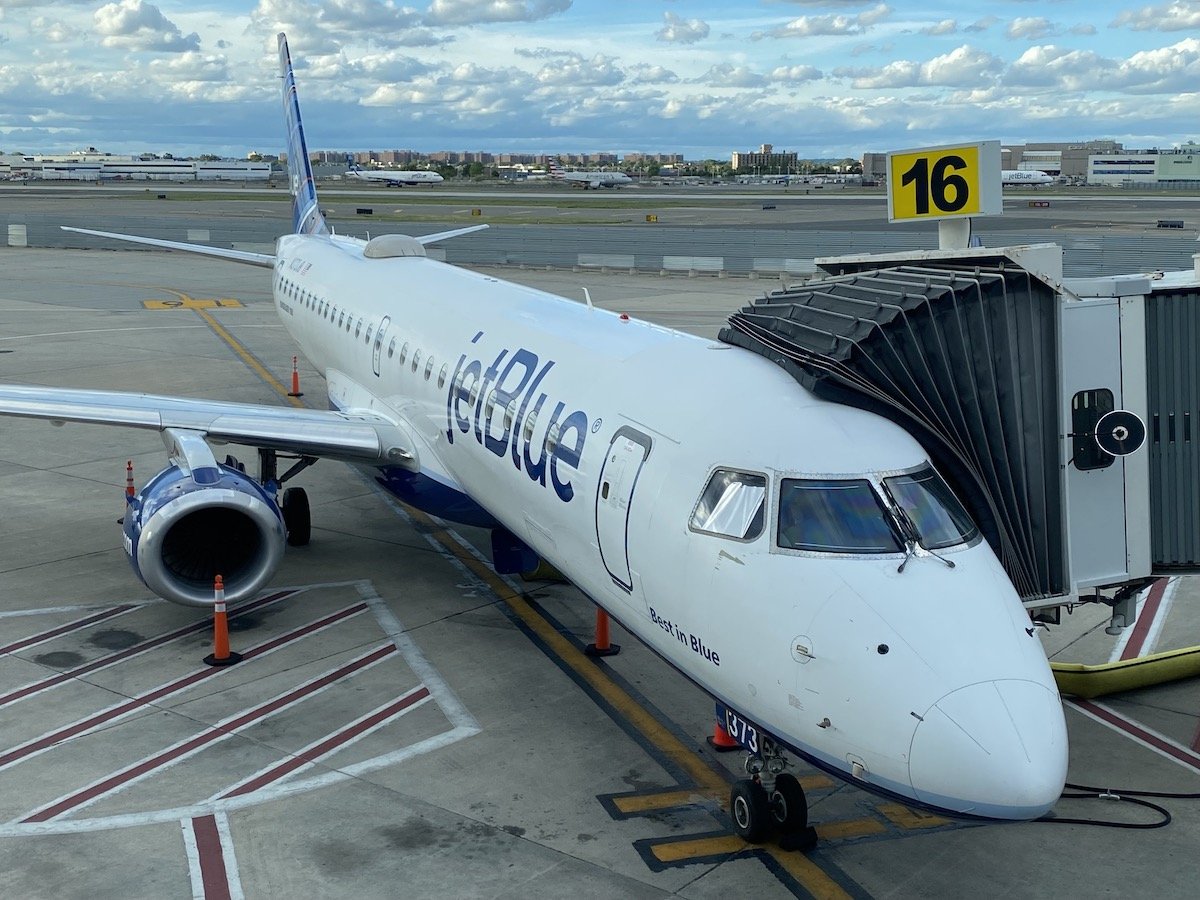 American Airlines is cutting 18 routes out of the New York City area, including five routes out of JFK and 13 routes out of LGA. Routes are either being handed over to JetBlue, or are being discontinued altogether.

On the one hand, I’m not surprised by these cuts, even as American tries to build its presence in the Northeast. On the other hand, these cuts seem like they reinforce the DOJ’s point about the alliance being bad for competition.

What do you make of American’s route cuts out of New York?

How to spend 11 Days in Ladakh, North India