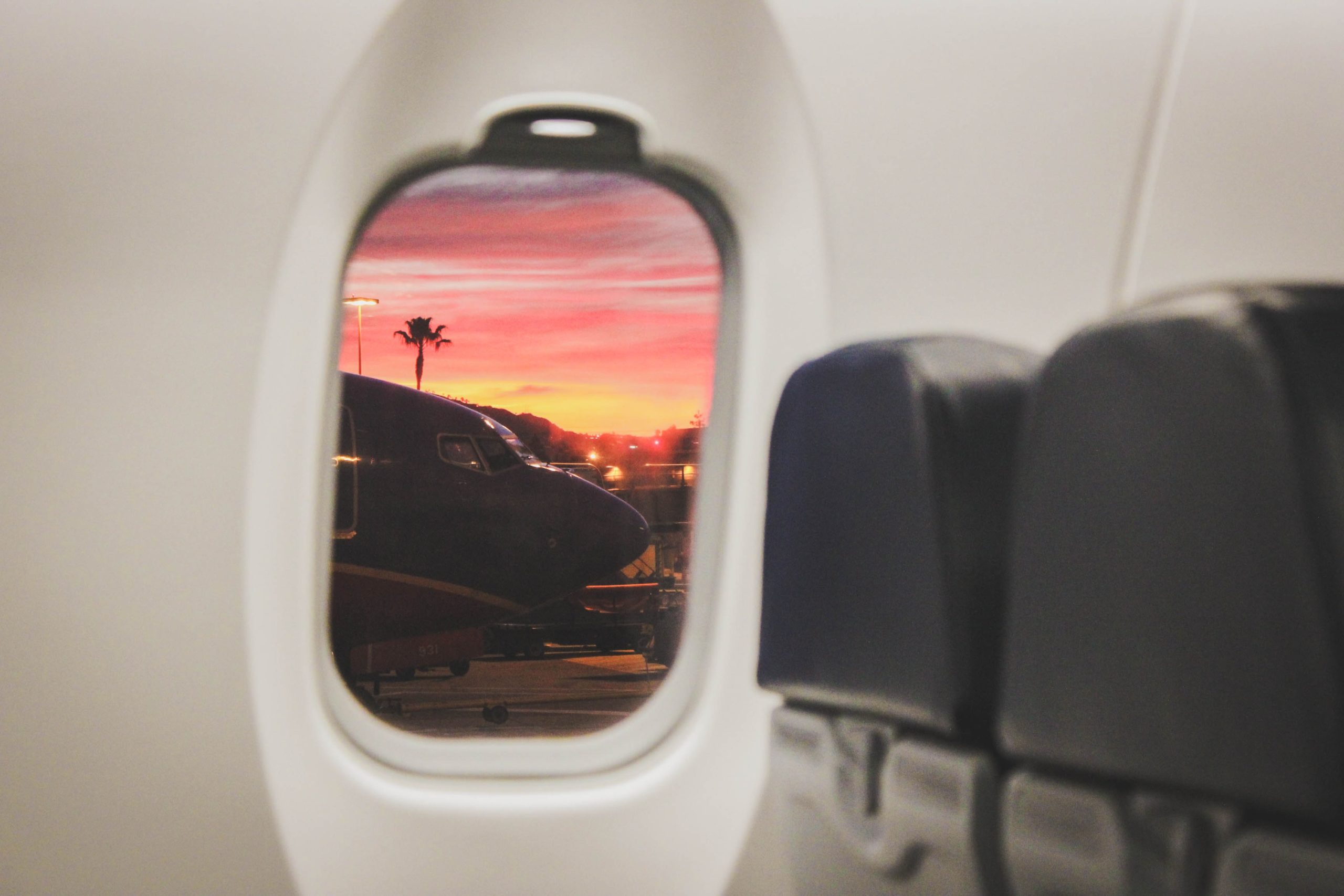 If you are a fan of cheap fares, there is a new budget airline for you. Avelo Airlines has begun selling seats online. Current one-way introductory fares are going for as low as $19, with taxes and fees included.

Avelo Airlines will start flying on April 28 from its base at Hollywood Burbank Airport in California. But there’s a catch. For now it will offer nonstop service to only 11 smaller airports in the West Coast, all unserved by Burbank Airport. It will use Boeing 737-800 aircraft accommodating 189 seats. The new low-cost carrier offers customers flexibility in their travel experience with cheap prices and optional fees. You will have to pay for things like priority boarding and pre-reserved window or aisle seating.

Guests may choose between a $10 first checked bag or $35 for an overhead stowed carry-on bag. Priority boarding can be purchased for $10, and if you want to reserve a seat, you will have to $5 for window or aisle seats and $18 for seats with more legroom. But there’s no change or cancellation fees, and no extra charge to book by phone.

If the 11 routes served by Avelo Airlines work for you, you can start purchase tickets at AveloAir.com.