NASHVILLE’S REPUTATION AS MUSIC CITY, USA, attracts tourists to the city’s many honky-tonks. While the music and party scenes in Nashville are top-notch, many people overlook the outdoorsy and adventure activities there are to do in the city and its environs. Nashville is surrounded by some impressive scenery, lending itself to gorgeous hikes, exciting water adventures, and tons of outdoor fun. Here are seven of the best outdoor activities in Nashville to help you embrace Music City’s more natural side.

1. Go kayaking on the Cumberland River 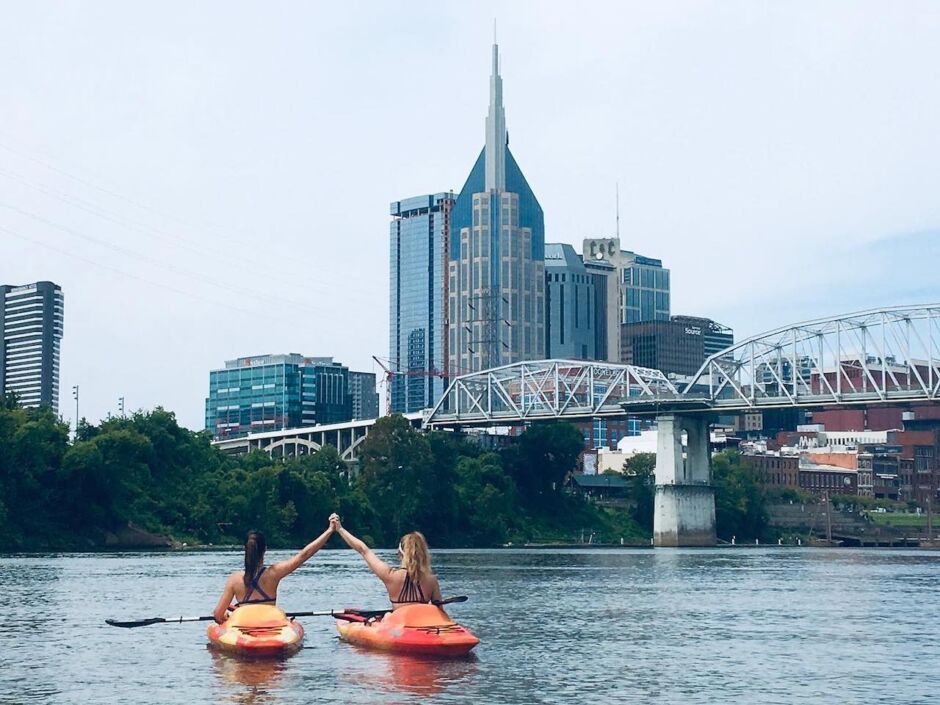 2. Rent a bike and hit the greenways

Nashville has a network of greenways for cyclists and joggers, allowing you to move from one end of the city to another on bike or foot. You can pass by the city’s prettiest areas via the greenways, like the Cumberland River, Shelby Bottoms, and Two Rivers Park. Visitors to Nashville can easily grab a greenways map, rent a bike, and head off on their own. Green Fleet Bikes in downtown Nashville has city bike rentals available each day, although advance reservations are recommended. If you’d rather not map out your own route, you can join a greenways bike tour with Green Fleet instead. Bike the Greenway also has a pop-up bike rental service that parks itself at the trailhead for whichever greenway they’re operating on that day and guides visitors on a greenway tour. 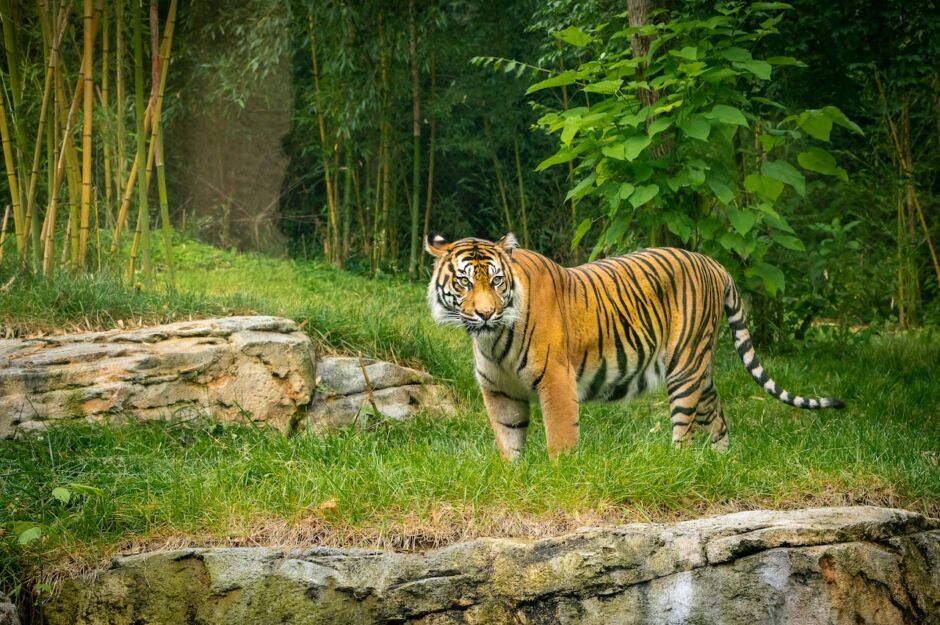 The Nashville Zoo at Grassmere is one of the top family-friendly outdoor activities to do in Music City. The zoological park, with its greenery and gardens, would be a lovely place to explore even if there weren’t any animals. But the Nashville Zoo has creatures and critters of all kinds, who get to roam around in open, natural habitats. It’s the perfect way to spend a day outdoors, and it’s only six miles from downtown. You may even get to pet a kangaroo on your visit. 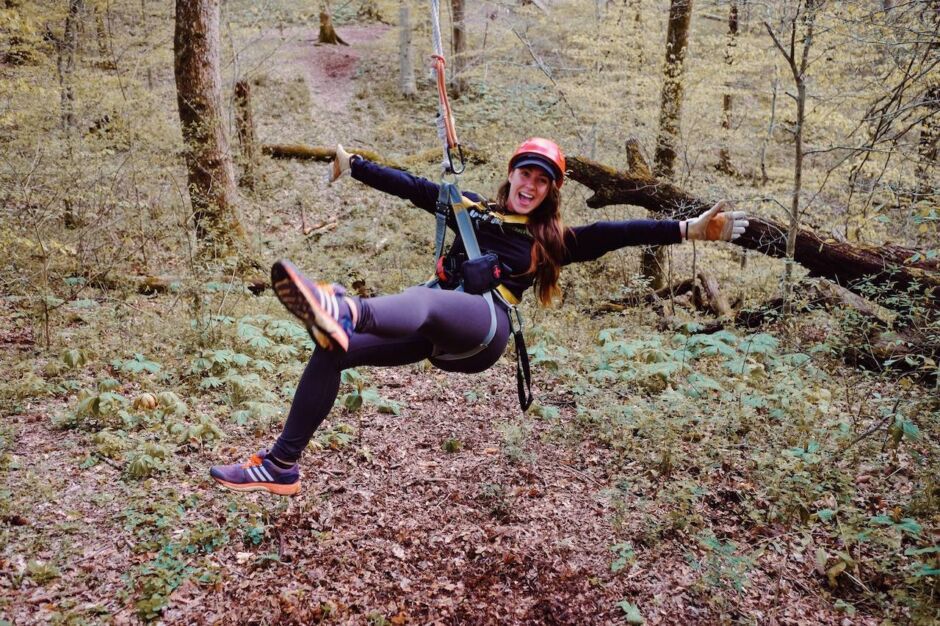 The hilly forests that surround Nashville’s metro area are perfect for adventure activities like ziplining. Nothing gets the heart pumping quite like zooming through the trees at 30 miles per hour. Add some hiking and obstacle courses and make a day out of it. Adventureworks at Nashville North is one of the best places to zipline. It’s only a 15-minute drive from downtown, near Whites Creek and the Trails at Fontanel. On the opposite end of the city is The Adventure Park at Nashville, which has treetop obstacle courses in addition to ziplining. Both sites are also situated in beautifully wooded parts of the city that make you feel closer to nature as you zip by them. 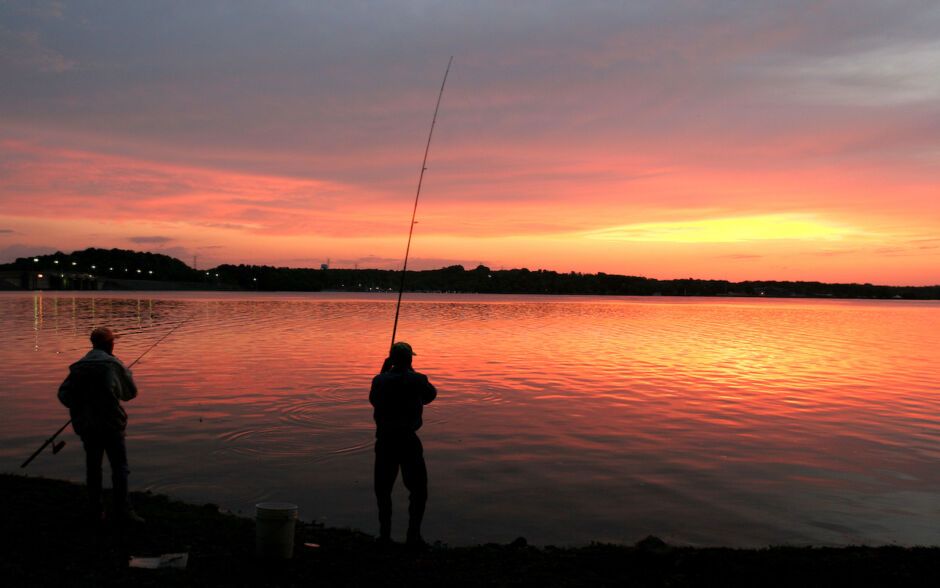 Percy Priest Lake is about eight miles east of downtown Nashville, and one of the most spectacular lakes for fishing, swimming, boating, and watersports in Middle Tennessee. One of the best ways to enjoy Percy Priest is with a fishing trip with Nashville Fishing Charters or Ed Martin’s Striper and Hybrid Fishing Guide Services. Those who don’t consider themselves enthusiastic anglers will have a good time on this trip too, as it’s beginner-friendly and includes breaks for swimming and enjoying the water. As Percy Priest is such a great fishing lake, you’re also likely to catch something — even if it’s your first time.

Fishing isn’t the only activity you can do at Percy Priest Lake. You can also get the adrenaline pumping with a one-hour flyboarding session. Soar over the lake at Nashville FlyBoard’s private dock on Percy Priest. Your session comes with a safety and instruction lesson, so you can take to the skies in no time, even if you’re a beginner. Nashville Flyboard also has Jetpacks and Hoverboards for the really adventurous, but you have to be 18 or older to try those. \

With all the hills and forests around Nashville, hiking is one of the top outdoor activities in Nashville. Radnor Lake State Park is one of the prettiest places to hike within Nashville city limits. With 1,200 acres and six hiking trails, this state park will have plenty for you to explore. It’s only a 10-minute drive from downtown too. Not far from Radnor Lake State Park is Percy Warner Park, another large green space and public forest with several hiking trails and bike routes. On the same grounds as Percy Warner, you’ll also find the Cheekwood Estate & Garden, whose botanical gardens are well worth a visit at any time of year. 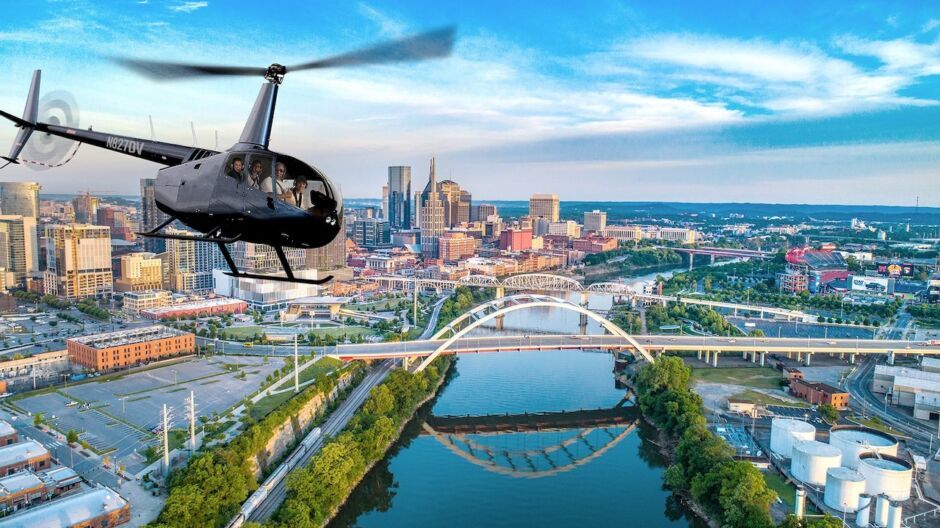 Downtown Nashville has an impressive and recognizable skyline, and there’s no better way to see it than on a helicopter ride high above the city. Catch all of Nashville’s most famous sites — the Ryman Auditorium, Nissan Stadium, The Country Music Hall of Fame, and the Parthenon at Centennial Park — from above. Whether you’re a born and bred Nashvillian or a visitor to the city, you’ll get a whole new perspective of Music City with the helicopter tour company Monarch Helicopters.

3 Unique Things to Do in Seattle