Now reading: 7 intriguing places around the world that you’re not allowed to visit
Share
PrevNext

WHEN IT COMES TO TRAVEL, the saying that forbidden fruit is always the sweetest often rings true. When someone tells us we can’t travel somewhere, we suddenly long to go there. Travelers are constantly seeking out attractions and destinations with fewer tourists as they chase the feeling of exclusivity and real adventure. If hundreds of people are posting the same Instagram photos, it somehow cheapens the experience. Well, there are some destinations that never show up on instagram.

This isn’t because they’re not beautiful or lack historic significance, but because they’re literally forbidden to travelers. It’s a tantalizing word: forbidden. Like the forbidden fruit, off-limits destinations make our mouths water simply because we can’t go there. From the mysterious Vatican Secret Archives to UNESCO World Heritage sites like Surtsey in Iceland, there are dozens of intriguing destinations around the world that are forbidden to travelers. No, you can’t visit them on your next trip, but there’s nothing wrong with letting your mouth water. 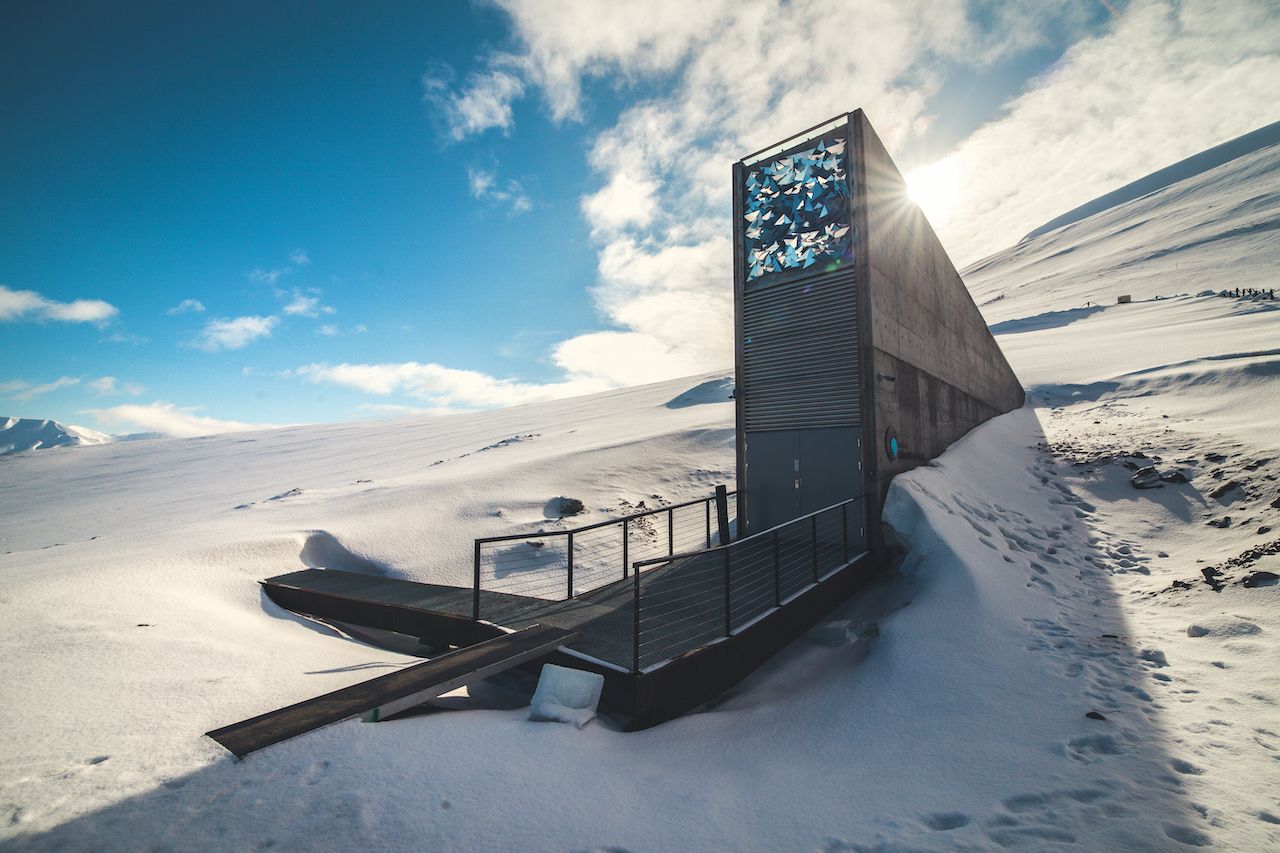 It might sound strange that the most important site on Earth for preserving the world’s plant biodiversity is in Svalbard — a place where hardly anything can grow. As it turns out, that’s exactly why this secret and essential site is here in the first place. The Global Seed Vault contains over 100 million seeds from around the world. It was built to guard against natural or human-caused disasters that could wipe out all natural life on Earth. If the apocalypse did come to pass, the seeds from the Global Seed Vault could be used to repopulate the world’s plant life. The vault looks like a Bond villain’s lair and is located on Svalbard, a Norwegian archipelago above the Arctic Circle. The archipelago’s permafrost — ground that remains permanently frozen — makes it the ideal location for preserving seeds, though tourists aren’t allowed to enter the vault for obvious reasons. 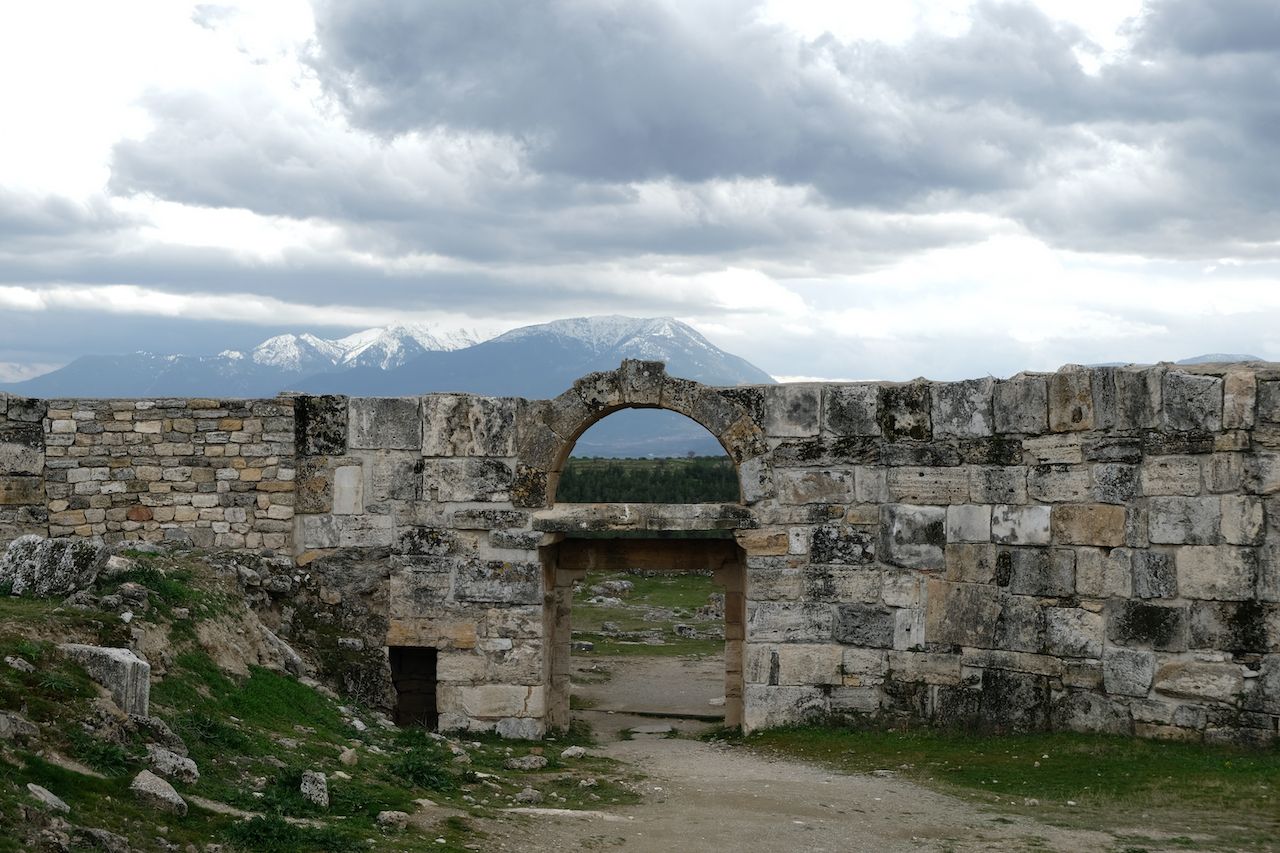 The exact age of this ancient site is unknown, but the nearby city of Hierapolis was founded in 190 BCE. Built atop a cave emitting toxic fumes, it was commonly used as a ritual passage to the underworld, and animal sacrifices were common here. In ancient times, people steered clear of Pluto’s Gate because they believed the underworld would gobble them up, and that belief wasn’t entirely inaccurate. In 1965, scientists discovered that CO2 levels were so high in this area that living beings couldn’t survive more than a few seconds. 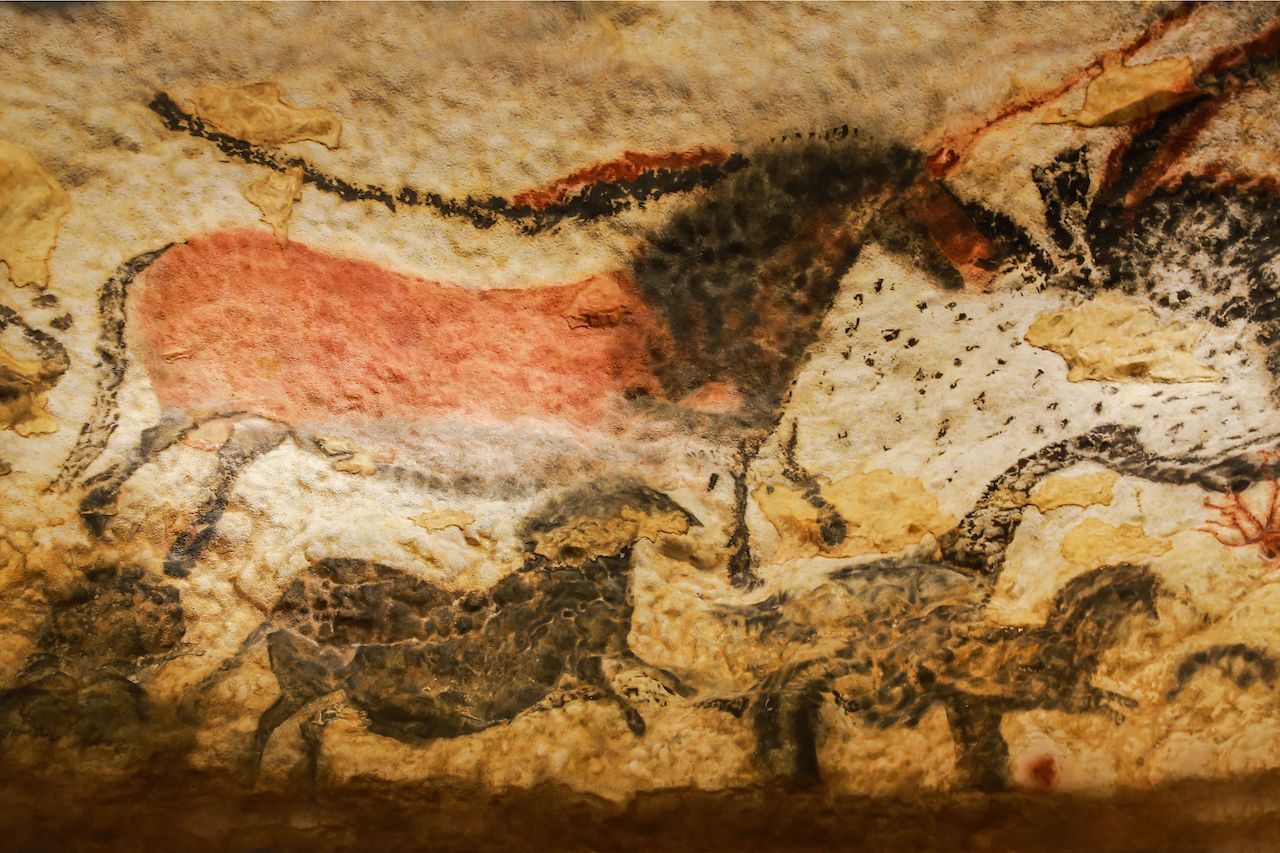 UNESCO World Heritage sites might scream “come visit me!” but this one’s actually a fake out. Lascaux Caves in southwestern France were designated a UNESCO World Heritage site in 1979, but have been closed to the public since 1963. The site is home to more than 600 examples of prehistoric cave art dating back 20,000 years, which offer fascinating insight into the history of early humans. Unfortunately, due to fungal invasions that often accompany heavy foot traffic, the caves were closed to visitors in an effort to preserve the paintings. It’s not the same thing, but you can still see the paintings in replica form at a museum built right next to the caves. 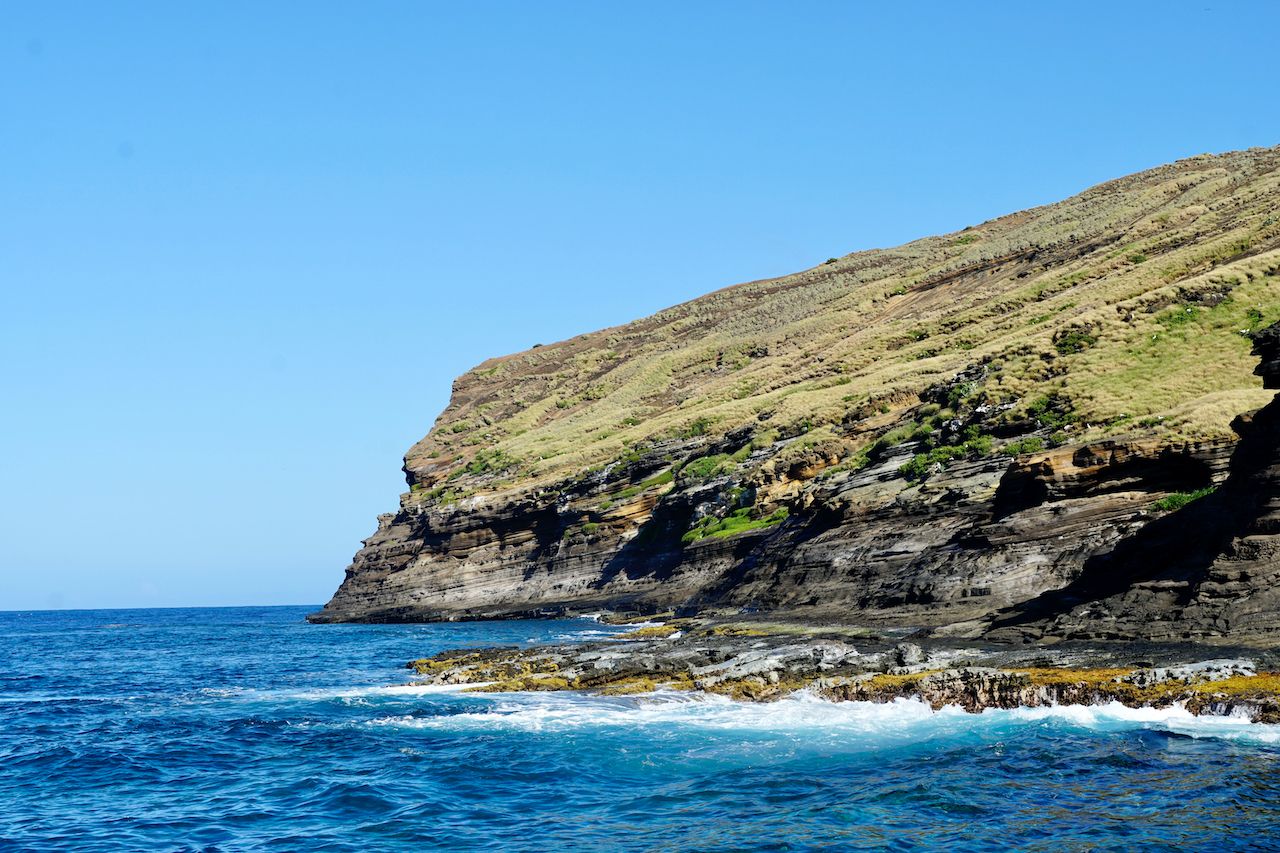 Hawaii is one of the most popular vacation destinations in the US, but not all its islands want visitors. Niihau is known as the “Forbidden Island.” With no paved roads or indoor plumbing, Niihau isn’t exactly what travelers have in mind when they envision a luxurious Hawaiian vacation. The privately-owned island has been passed down from generation to generation for more than 150 years, and it’s currently maintained by the Robinson family. Back in 1952, the island was closed to outsiders to protect the native Niihau residents from catching polio. Though the polio epidemic passed, the Robinsons have continued the tradition of keeping the island closed to most visitors.

As a result of the lack of tourism, Niihau has developed a distinct culture and lifestyle, with many residents spending their time hunting and fishing. There are no stores, cars, internet, or indoor plumbing, and the sole school is powered by solar energy. The only way to access Niihau is by taking a pricey hunting safari that leaves by helicopter from the nearby island of Molokai. Even then, you will have no freedom to actually explore the island on your own. 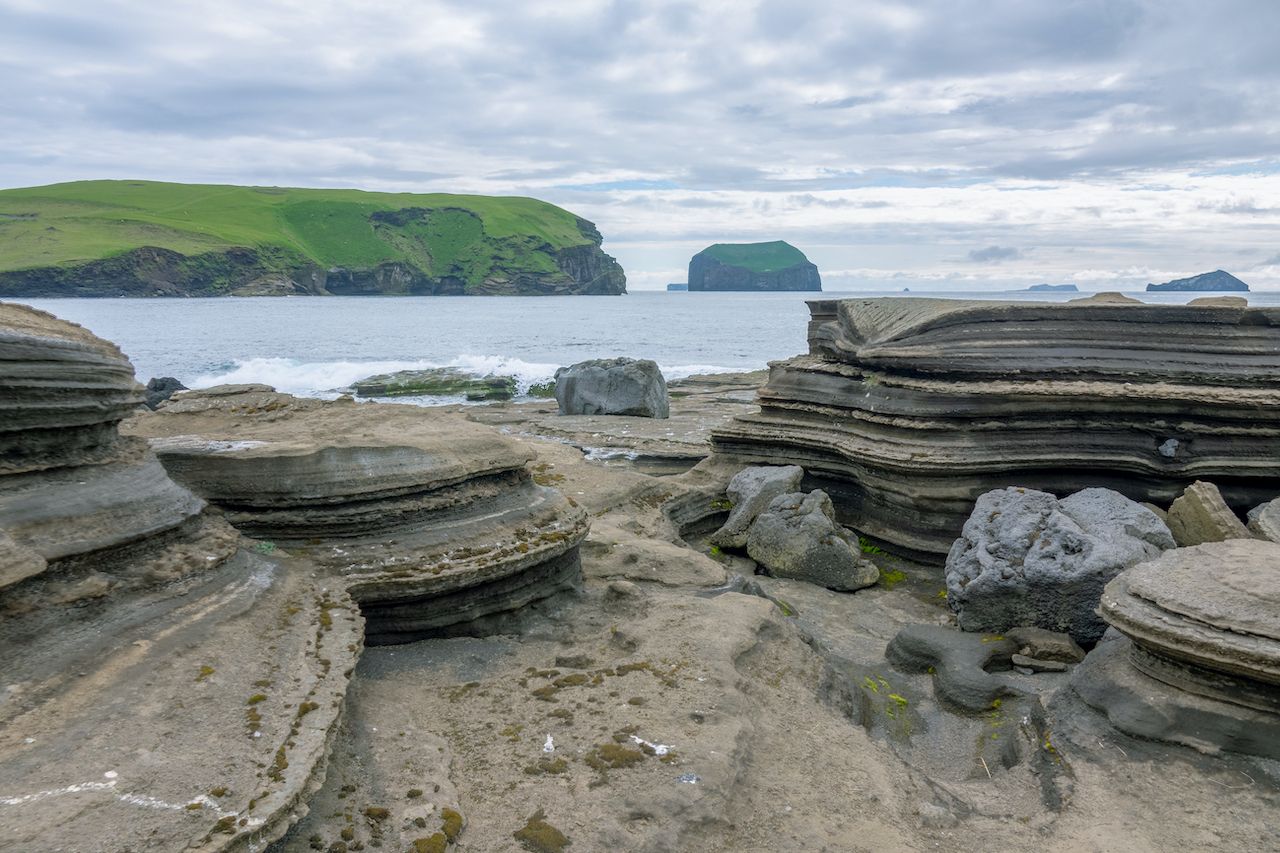 Surtsey is yet another UNESCO World Heritage site you can’t visit. The island of Surtsey appeared after a series of volcanic eruptions from 1963 to 1967, making it one of the world’s youngest islands. Researchers are eager to study how new ecosystems form independent of human influence, making Surtsey an ideal place to examine. Unfortunately, that means people — with the exception of a few researchers — are forbidden from visiting the island. Thus far scientists have found fungi, birds, molds, and invertebrates on the island. 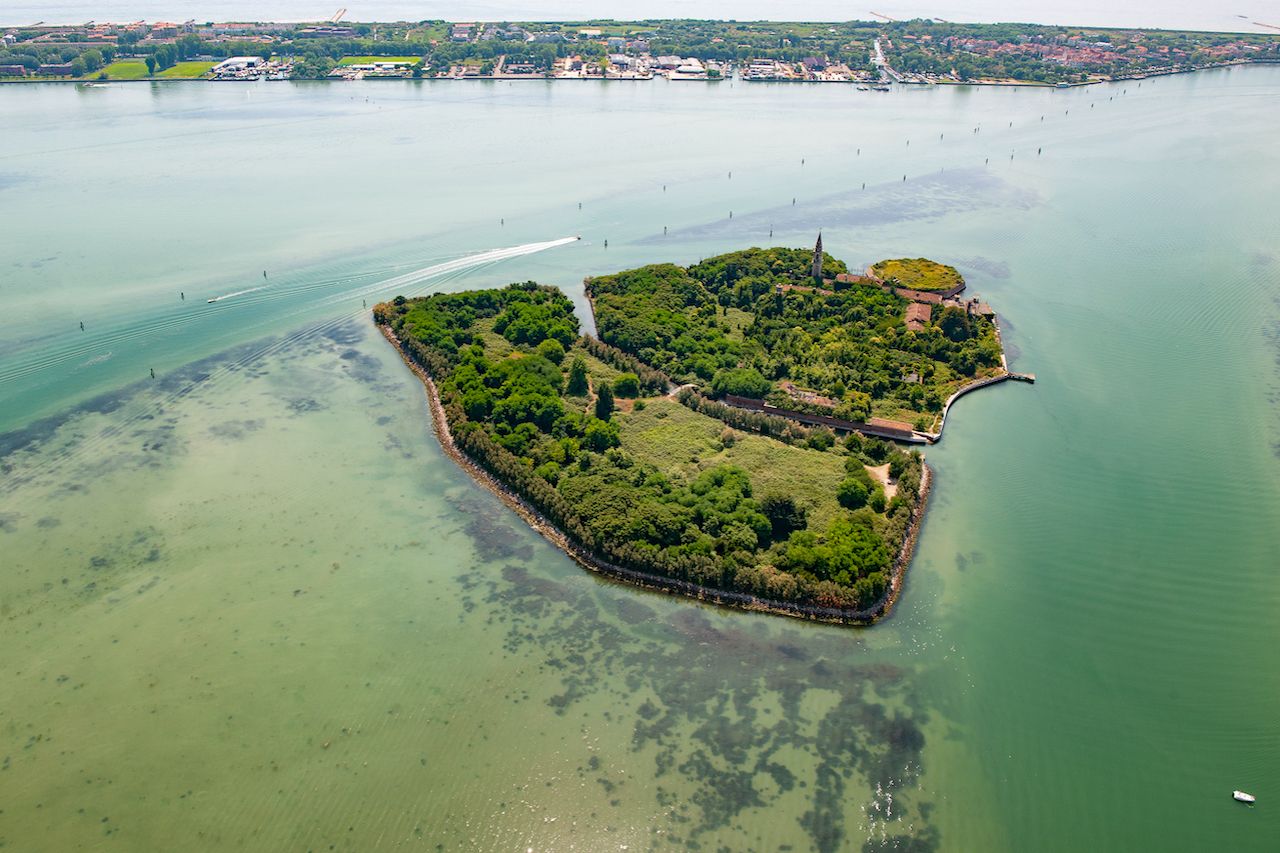 Visiting an island off the coast of Venice might sound pretty enticing, but that’s before you learn the history of Poveglia. In the 1700s, Poveglia was used as a quarantine site for those afflicted with the Bubonic plague. The sick would essentially be sent here to die. In 1922, the island’s buildings were converted into an asylum for the mentally ill, and, rumor has it, doctors used to perform horrific experiments on patients, including lobotomies. One doctor allegedly jumped to his death from the bell tower in the 1930s, believing he was being chased by ghosts. Since abandoned, the island is considered one of the most haunted places in Italy. 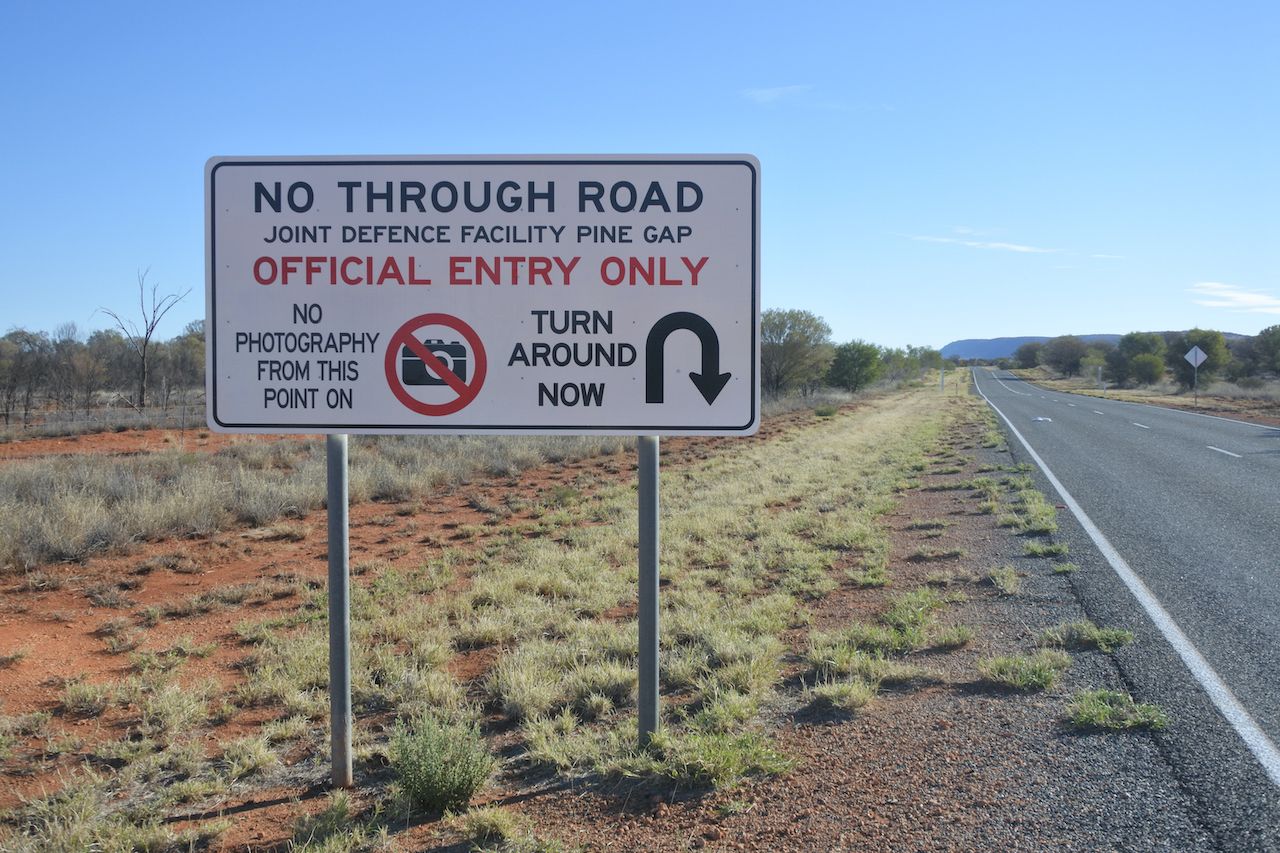 This area of the Australian Outback isn’t off-limits because of the many dangerous animals that live there, but because it’s a military base run jointly by the US and Australian governments, with the CIA and NSA playing key roles in its operation. Think of it as Australia’s version of Area 51. Opened during the Cold War, the facility was often presumed to be used for space exploration, though it was actually used for nuclear monitoring and missile launch detection.This highly important and secret military base is now used primarily to control satellites that collect information about airstrikes around the world. As you might expect, it’s off-limits to visitors except those granted special permission by the government.

Nature is Healing: Flight Attendants at This European Airline Are Preparing to Go On Strike

The 10 most expensive small towns in the US