San Francisco has long been one of the most vibrant cities in the United States. Alongside this vibrancy has been the city’s stunning views and wealth of things to do. That’s led to it becoming an increasingly popular tourist destination. It’s also become one of the top American cities to visit. 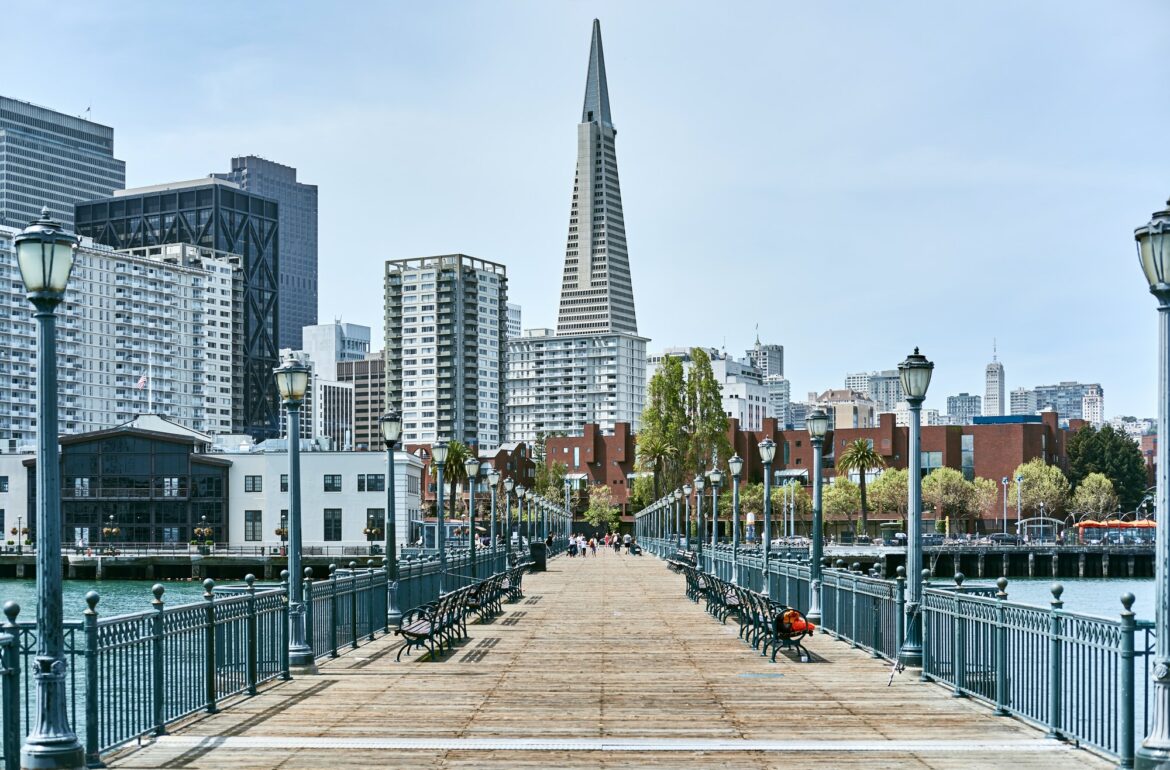 There are more than a few reasons why you should visit San Francisco at least once. Whether you’re an American or traveling from abroad, it can be a more than attractive place to vacation.

Once you’re there, you shouldn’t be disappointed. There’ll be more than enough for you to do while you’re in the city, so there shouldn’t be anything stopping you.

4 Reasons To Visit San Francisco At Least Once

If you’re a food-lover, then you’re sure to love San Francisco. With over 4,500 restaurants, there’s more than enough to choose from.

Named one of the best cities in the country for food, the city is a paradise for food lovers. You can dine out in style every night without running low on options.

If you’re looking to spend a little extra, however, San Francisco boasts several of the top 50 restaurants in the United States. While these can be pricey, they’re worth the cost.

There are more than enough food styles to choose from. Whether you’re looking for a pizza, burgers, or something more gourmet, there’s something for you. Want seafood that’s uniquely San Franciscan? Try Sotto Mare for cioppino. Hankering for Chinese food? Head to Sam Wo.

Coupled with the vast array of demographics that populate the city, you can find food from almost any culture you can think of. All of this is made to a high standard.

A restaurant wouldn’t last in a city with this high of a food standard otherwise.

Activities To Keep You Occupied

When you’re on a vacation, you’ll naturally want to do quite a few things. What’s there to do in San Francisco? You should be spoiled for choice with the range of activities to take advantage of. 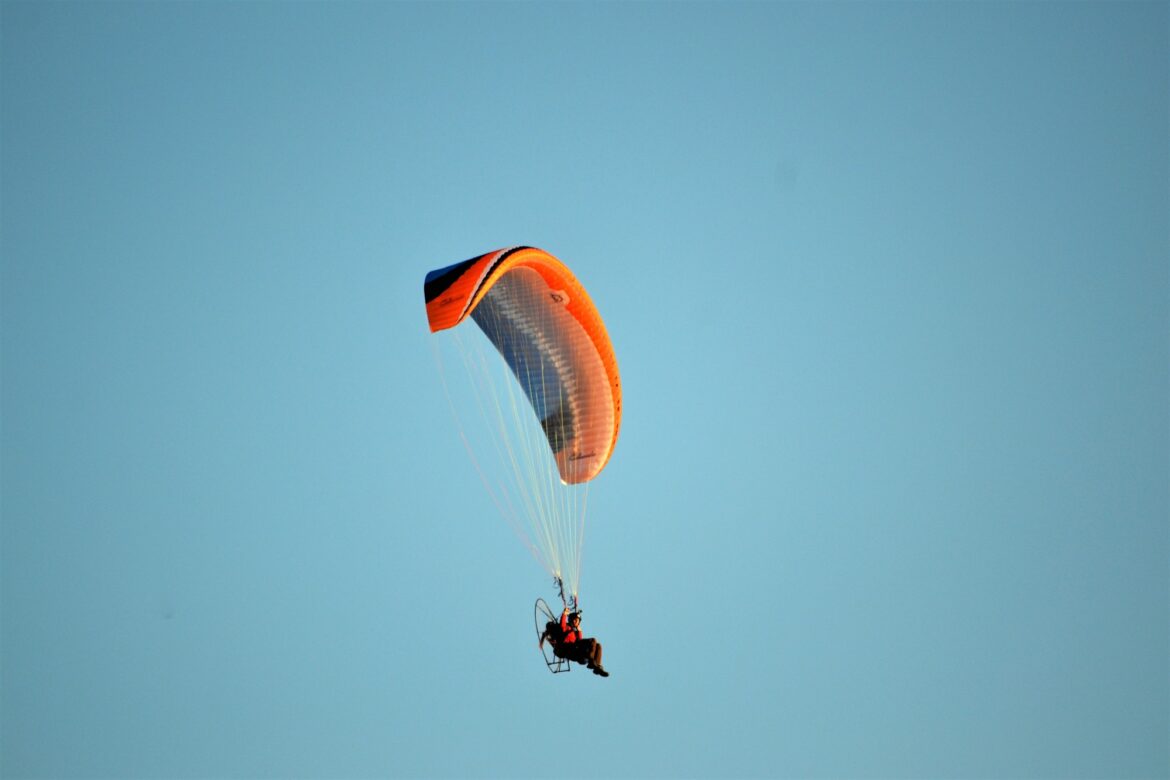 From Bay Area paragliding to visiting the city’s many museums, there’s something for everyone. San Francisco’s Botanical Garden and Zoo is also more than worth a visit.

One of the best things about this is that it shouldn’t be difficult to get to any of these. Despite its population, the city is relatively small, especially compared to similarly-populated areas.

Getting around shouldn’t be too difficult, and you can take everything in as quickly as you’d want.

While quite a few large cities around the United States have a Chinatown, the one in San Francisco is extra special. Alongside being the largest in the country, it’s also the oldest.

Located on Stockton Street and Grand Avenue, it boasts a culture of its own. It’s hard to find anything like it outside of mainland China. 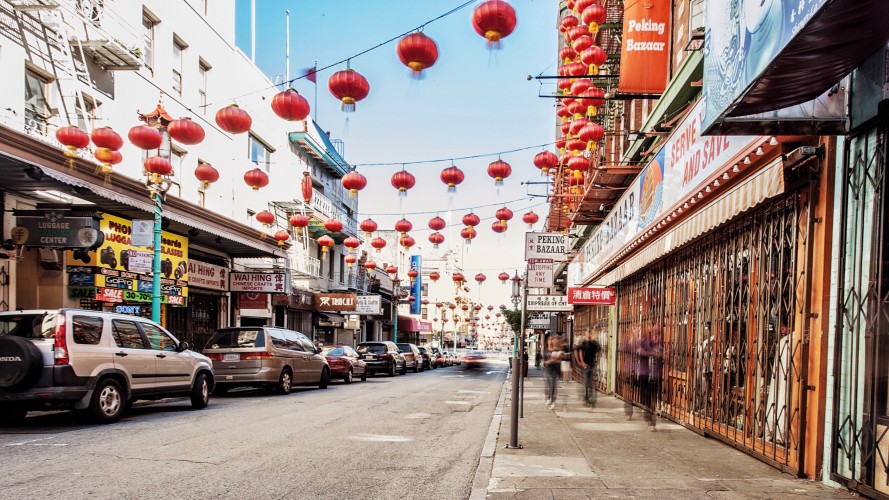 It’s worth spending a few hours around San Francisco’s Chinatown. While you’re there, you can see food markets, temples, social clubs, and more.

Why not get yourself some ancient potions or find out how fortune cookies are made while you’re there? It’ll feel like you’re in a city within a city the entire time you’re there.

As much of a cultural journey visiting Chinatown can be, San Francisco itself has a culture that’s uniquely its own. It’s something you’ll want to spend a while absorbing.

A trip to San Francisco isn’t complete without taking in some opera or ballet. The city has become known for its internationally-recognized performance companies.

Seeing them while you’re there is recommended. That isn’t the only aspect of San Francisco’s culture, however.

There’s also yoga and similar Eastern techniques that have become part of the city’s DNA. Coupled with the diverse population, and you have countless backgrounds feeding into the one culture.

All of that blends together to create a warm and friendly culture where everyone is welcome. You’re not going to feel like a tourist while you’re there.

There are more than a few reasons to visit San Francisco at least once. It’s a vibrant city that boasts a wealth of activities to do and places to stay.

Whether you’re there for a weekend away or a weeks-long vacation, there’ll be more than enough for you to do. If the above isn’t enough to persuade you, there’s also the:

There shouldn’t be anything stopping you from considering a vacation to San Francisco. You’ll make memories worth a lifetime. It can be recommended either as a solo trip or family vacation, so what’s stopping you?What’s your favorite thing do do in San Francisco? Let us know in the comments or @modhop on Twitter or Instagram.