Now reading: 3 Unique Things to Do in Seattle
Share
PrevNext

3 Unique Things to Do in Seattle Seattle: The Emerald City, the city of rain. Seattle is unlike any other place in America and has a culture that you can’t find anywhere else! There are so many unique things to do while on vacation in Seattle, so take some time off and explore this beautiful Pacific Northwest gem. The city has some of the most breathtaking views in the United States, especially from March through October.

Unique Things to Do in Seattle, WA

The region is mostly known for the mountains and seascapes in any given direction. But many people also come for the bustling city life. While anyone can go visit the Space Needle or the original Starbucks, don’t forget to check out these 3 must-see destination spots as well.

Seattle’s answer to New York City’s Union Square, Pike Place Market is one of the best open-air markets in America. You’ll spend hours browsing through every booth and stall while sampling some fresh seafood from a local fisherman or eating at any number of food stands that sell everything from cheese curds to hand-crafted jewelry. Tourists and natives alike enjoy spending an afternoon at Pike Place Market.

This museum is dedicated to popular culture and features interactive exhibits, a music stage, movie theater, hands-on creative spaces for kids and adults alike. At the museum, there are also rotating exhibits on the history of hip hop, video games, and comics. There’s something for everyone at this Seattle destination!

MoPOP houses the most significant collections of Jimi Hendrix memorabilia in the world. With more than 36,000 square feet of exhibit space on two floors and an outdoor performance pavilion, this cultural institution has something to offer for everyone with interests ranging from music to science fiction and fantasy film.

Chihuly Garden and Glass is a must-see for anyone who loves the artist’s work. This outdoor garden features 30 large-scale sculptures by Chihuly, many of which are surrounded with flowers that change color seasonally. The indoor gallery houses more than 200 works from Chihuly’s career, as well as paintings, drawings, and glass pieces by other artists.

Chihuly Garden and Glass was founded in 2012 as part of the growing Chihuly Trail in Seattle. The museum is housed in a building designed by architect Renzo Piano and it’s also home to the largest glass flower garden on display outside of Japan. 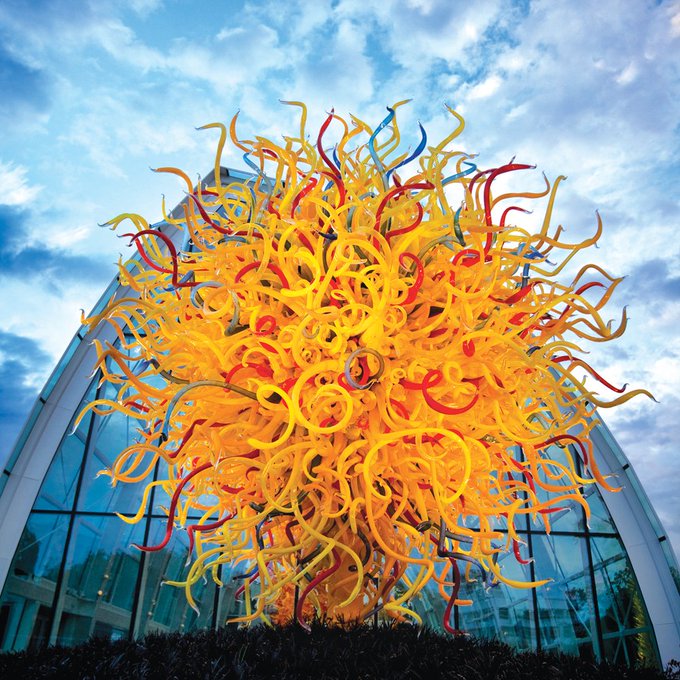 Additional unique things to do in Seattle

If you have even more time to explore the Emerald City, check out this list of fun things to do in Seattle:

Nothing can bring down your vacation like travel stress. Getting to and from Seattle, and traveling throughout the city can be stress-free with these travel hacks:

Seattle has been a tourist hotspot for decades. A visit to the city of Seattle, Washington is not complete without experiencing some of its true gems—three unique things that all travelers should do in this beautiful destination! Consider checking out more unique things to do in Seattle on TripAdvisor.

This submission was a guest post from Derek Edwards. Derek has been a freelance travel writer for more than five years including his personal blog where you learn about things like 5 places to camp near Albany NY. Over the course of his time writing, he has lived and visited all over the United States ranging from Olympic National Park in Washington to the sunny shores of Miami, Florida. Derek loves to camp, hike, climb, and surf.

7 ways to get outdoors in Music City